France World Cup-winning captain Hugo Lloris will miss his country's games in the inaugural UEFA Nations League this week due to a thigh injury. 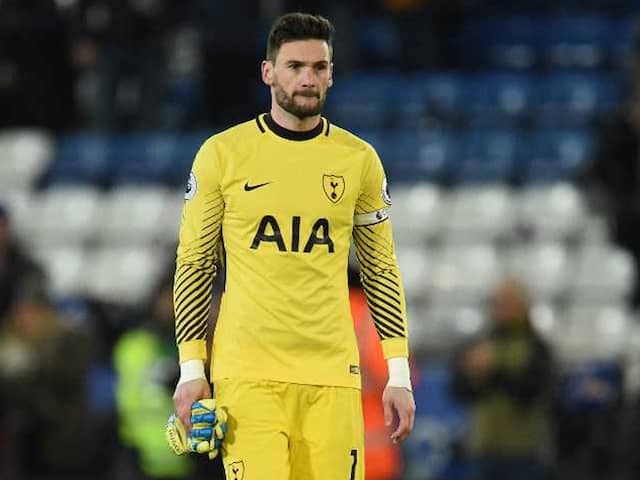 France World Cup-winning captain Hugo Lloris will miss his country's games in the inaugural UEFA Nations League this week due to a thigh injury, coach Didier Deschamps confirmed on Monday. Lloris missed Spurs' 2-1 defeat at Watford in the English Premier League on Sunday and will now sit out France's games against Germany in Munich on Thursday and at home to the Netherlands on Sunday. The uncapped Montpellier goalkeeper Benjamin Lecomte has been called up to the squad as a replacement for Lloris.

With Marseille's Steve Mandanda -- the regular back-up to Lloris -- also absent due to injury, Paris Saint-Germain's Alphonse Areola is set to win his first cap when France play Germany in a meeting of the last two world champions.

Areola went to the World Cup but did not play a single game in Russia as Les Bleus won the trophy for the second time.

"The fact he came with us to the World Cup means I consider him to be one of the three best French goalkeepers. He knows the squad well, so this is not all new to him," said Deschamps of Areola.

"We have these two matches and logically he will take the number one spot."

Lloris was at France's training centre at Clairefontaine, south of Paris on Monday, to have his injury assessed by medical staff.

It has been a complicated start to the new season for the 31-year-old, who was charged with drink driving last month after being arrested in central London in the early hours of August 24.

Hugo Lloris Football
Get the latest Cricket news, check out the India cricket schedule, Cricket live score . Like us on Facebook or follow us on Twitter for more sports updates. You can also download the NDTV Cricket app for Android or iOS.