India play their first match against Thailand on January 6, with matches against hosts UAE and Bahrain slotted for January 10 and January 14. 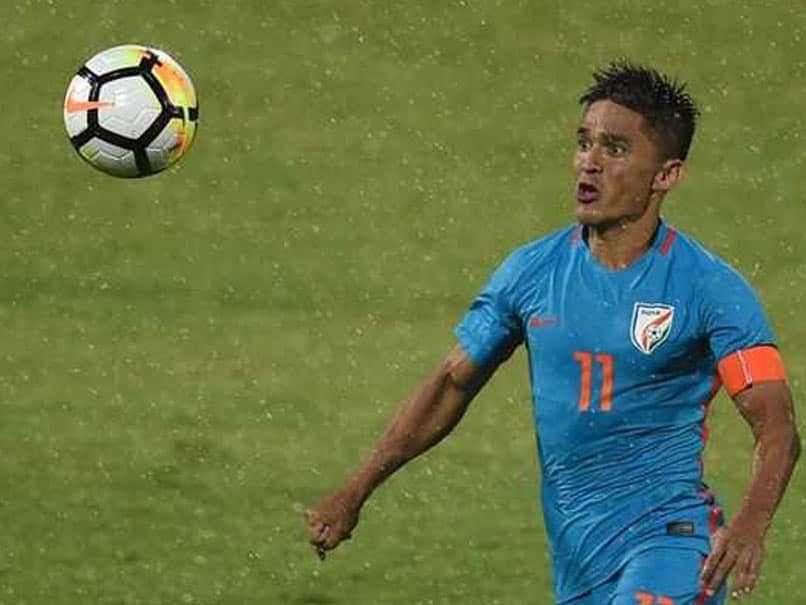 The Indian squad for the upcoming AFC Asian Cup 2019 has been named with India's football coach Stephen Constantine making the announcement on Thursday. India play their first match against Thailand on January 6, with matches against hosts UAE and Bahrain slotted for January 10 and January 14, respectively. Constantine said, "It was very important to keep on the continuity. It'll be silly of me to completely change the way we do things. Most of these boys are with us for some time now.

"The other five boys (from the list of 28) will also stay with us until January 2. In case of an injury or anything else happens, these five boys will need to step up," he added.

"We are looking forward to the massive tournament. We hope these 23 boys will do a good job for us."

India were the first among the 23 visiting teams to arrive in Abu Dhabi on December 20. A 28-member squad had travelled here and has been practicing in an effort to acclimatize themselves to the conditions.

India Sunil Chhetri Rúnar Már Sigurjónsson Gurpreet Singh Football
Get the latest updates on India vs England Series, India vs England , live score and IPL 2021 Auction . Like us on Facebook or follow us on Twitter for more sports updates. You can also download the NDTV Cricket app for Android or iOS.