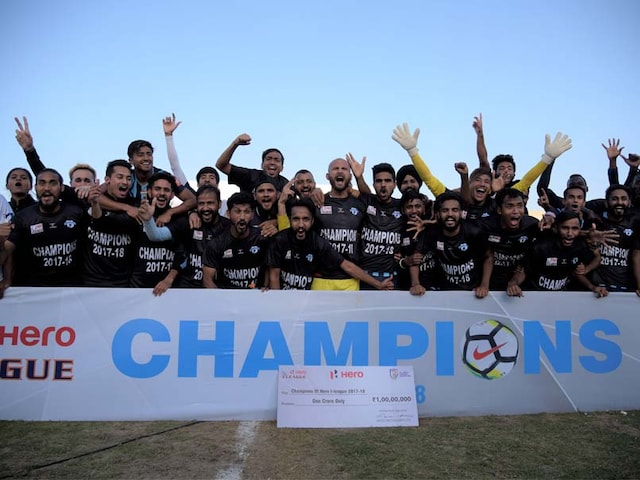 Minerva Punjab FC clinched their maiden I-League title on Thursday after a 1-0 win over Churchill Brothers FC. William Opoku Asiedu scored the decisive goal in the 15th minute and the Punjab-based outfit held on to the advantage until the end. Minerva thus became the first team from Punjab to win the title since the 1996-97 season when now-defunct JCT claimed the inaugural National Football League (NFL), which was later re-christened as the I-League.

Neroca, on their part, needed Minerva to lose in order to harbour hopes of winning the league for the first time.

Comments
Topics mentioned in this article
Football iLeague
Get the latest Cricket news, check out the India cricket schedule, Cricket live score . Like us on Facebook or follow us on Twitter for more sports updates. You can also download the NDTV Cricket app for Android or iOS.