UEFA Europa League: Ole Gunnar Solskjaer will give Harry Maguire up to the last minute to prove his fitness and expects the defender to play an important role off the field if, as expected, he does not make it. 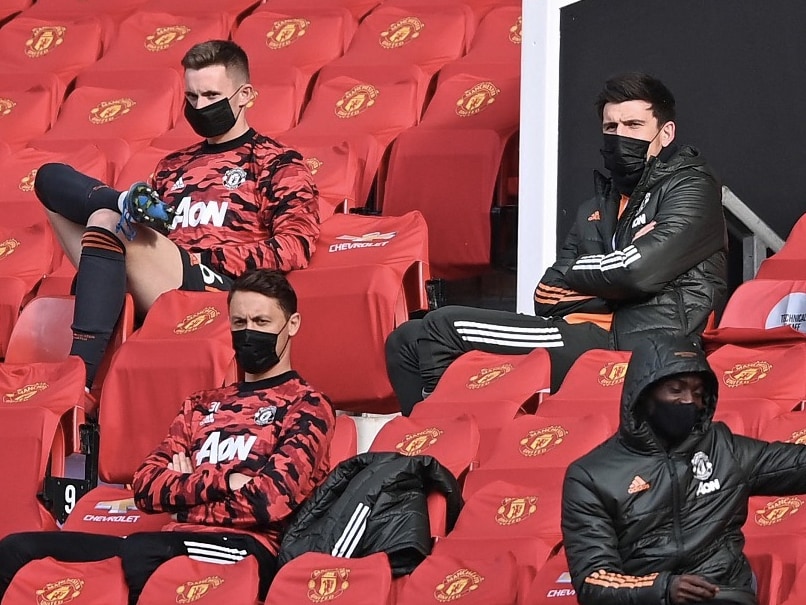 Manchester United captain Harry Maguire is unlikely to be fit for next week's Europa League final against Villarreal, Ole Gunnar Solskjaer said on Friday. The 28-year-old central defender is making progress in recovering from an ankle injury he suffered against Aston Villa earlier this month and was pictured walking without crutches on Thursday. However, Solskjaer was downbeat about his chances of being fit for the match against the Spanish side in the Polish city of Gdansk on Wednesday. "He's walking but it's a long way from walking to running so, to be honest, I don't think we'll see him in Gdansk, no," the Norwegian said.

"But, as I've said so many times, I'm going to give him until Tuesday night, the last training session, and see if he can try to be out there.

"Steadily but surely he's improving but ligaments, they take time to heal."

United's defence has looked shaky in Maguire's absence -- they have lost two and drawn one of their past three Premier League games.

Solskjaer will give Maguire up to the last minute to prove his fitness and expects the defender to play an important role off the field if, as expected, he does not make it.

"He's a very important person in the dressing room and a leader," the United manager said. "Before the fans came in, I think you all heard him from the stands.

"He does still want the team to do well, of course. He's organising even from the stands, which has been easy because it's been so quiet.

"So, he'll come, he'll be in the dressing room, he'll make sure everyone's ready for the final."

Villarreal Football
Get the latest updates on ICC T20 Worldcup 2022, check out the Schedule and Live Score. Like us on Facebook or follow us on Twitter for more sports updates. You can also download the NDTV Cricket app for Android or iOS.