Former Manchester United gaffer Alex Ferguson suffered a brain haemorrhage in 2018. He had emergency surgery and was in intensive care for several days. 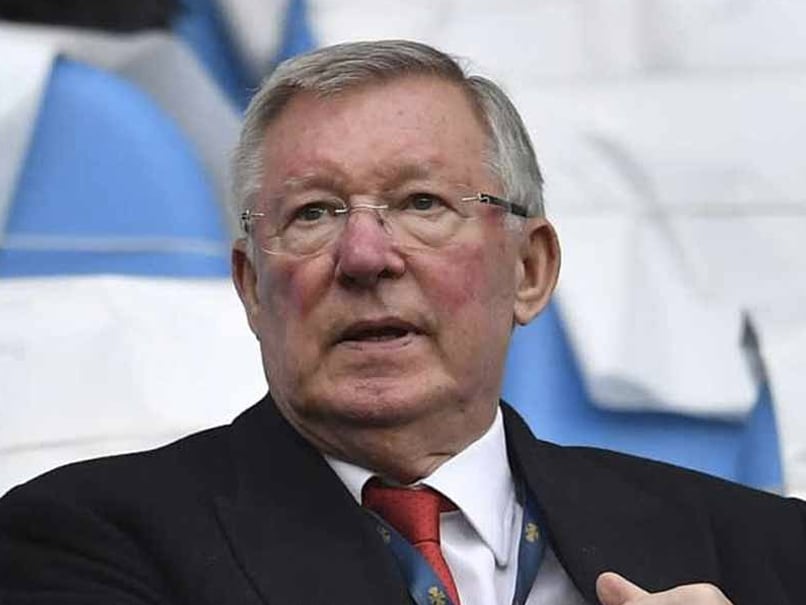 Alex Ferguson is considered by many to be the greatest football manager in history.© AFP

Former Manchester United manager Alex Ferguson says he is "grateful for the three years extra" he has had after suffering a brain haemorrhage in 2018, revealing he had been "terrified" of losing his memory. The 79-year-old Scot was speaking to the BBC ahead of the release of "Sir Alex Ferguson: Never Give In", a documentary directed by his son Jason. Ferguson, who won 13 Premier League titles and two Champions League crowns as United boss, said having such a narrow escape had changed his outlook on life.

"Probably not taking things too seriously in terms of knowing that you're vulnerable... if I go tomorrow I'll be grateful for three years extra I had," he said.

"That's a feeling I've had for quite a while now."

The documentary begins with the audio of the call to the emergency services that Jason made after Ferguson fell ill at home.

"I tried to get out of my bed and just collapsed," said Ferguson, who stepped down as United boss in 2013.

"I was very fortunate because I fell against a shoe rack, and all the shoes fell out and made a noise, and Cathy (his wife) was downstairs.

"She came up and got me sat up against the wall, and that's the last thing I remember."

Ferguson had emergency surgery and was in intensive care for several days.

He said he was terrified when he was unable to talk during a visit from his grandsons in hospital.

"I always depended on that (memory)," he said. "And then my two grandsons were in with me, and all of a sudden I stopped talking, I just couldn't get a word out.

"And at that moment I was a bit terrified to be honest with you. And I'm starting to think 'What are we going to do now? You can't talk, has my memory gone?'.

Ferguson, renowned for his fierce temper and competitive streak as a manager, said audiences "may be quite startled" by the way he comes across.

Manchester United Alex Ferguson Football
Get the latest updates on T20 World Cup, check out the T20 World Cup Schedule and Live Score . Like us on Facebook or follow us on Twitter for more sports updates. You can also download the NDTV Cricket app for Android or iOS.