FIFA invited football's domestic governing bodies to an online summit on September 30 to discuss its controversial proposal to hold the World Cup every two years instead of four. 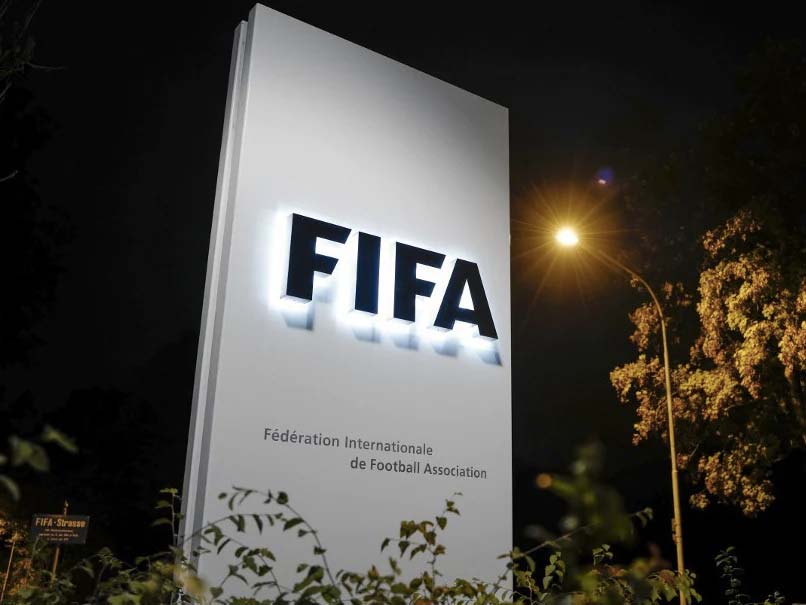 FIFA has invited football's domestic governing bodies to an online summit on September 30 to discuss its controversial proposal to hold the World Cup every two years instead of four. The topic is set to be discussed with FIFA's member associations as part of plans to reform the international calendar. "There is a broad consensus within the game that the international match calendar should be reformed and improved," FIFA said in a statement Monday.

"Following invitations to stakeholders, including all confederations, at the beginning of September, discussions are being organised in the coming weeks.

"FIFA also invited its member associations to a first online summit on 30 September 2021. This is one of several opportunities to establish a constructive and open debate, at a global and regional level, over the coming months."

The proposal for a biennial World Cup was revived in March by former Arsenal manager Arsene Wenger, now head of global football development at FIFA.

The idea would be to have an international tournament each year from 2025-2026, alternating World Cups and continental tournaments like the European Championship and Copa America.

UEFA president Aleksander Ceferin is fiercely opposed to the proposal and threatened that European nations would boycott a biennial World Cup.

FIFA president Gianni Infantino has promised decisions on staging a World Cup every two years would be made by the end of the year.

Last week FIFA published an online poll that claimed a majority of football fans support the idea of a "more frequent" World Cup.

The results of the survey came in stark contrast to the opposition of numerous national supporters groups worldwide.

Comments
Topics mentioned in this article
Football FIFA
Get the latest updates on IPL Auction 2023 and check out  IPL 2023 and Live Cricket Score. Like us on Facebook or follow us on Twitter for more sports updates. You can also download the NDTV Cricket app for Android or iOS.