FIFA said it was reviewing the use of VAR with the aim of simplifying the technology and making it more affordable for all levels of football. 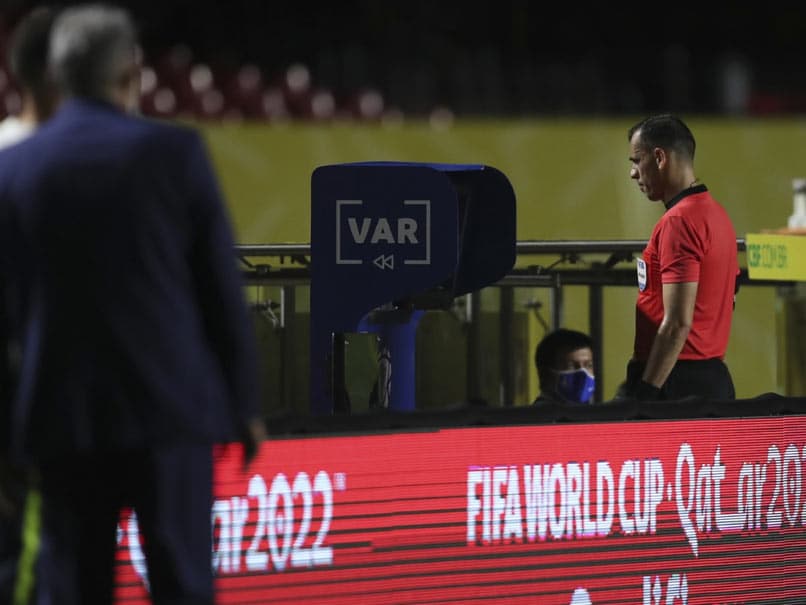 The "VAR light concept" is aimed at making VAR more affordable for all levels of football.© AFP

FIFA announced on Tuesday that it was reviewing use of Video Assistant Referee (VAR) across the game with a view to simplifying it and making it more affordable for "all levels of football". The "Innovation and Excellence" working group of the world football body will present a "recommendation" for the implementation of this reform -- dubbed the "VAR 'light' concept" -- to FIFA and IFAB, the International Football Association Board which is the guarantor of the laws of the game.

The report "aims to create more affordable VAR systems to enable the use of VAR at all levels of the game".

"The working group identified variable cost factors, talked about the potential quality decrease and the minimum requirements for such a technology setup," FIFA said in a statement.

VAR is currently only in place in major competitions and leagues and has not been used for the group stage of the UEFA Nations League. This summer, the Women's Champions League only had VAR for the final, a limitation that drew criticism from several players.

FIFA also said it was considering "the development of semi-automated offside technology to make the review process for offside incidents as efficient as possible".

It has also solicited the technology market to come up with way of improving "the visualisation of close offside incidents".