Pavel Mamaev and Alexander Kokorin attacked two officials in an upmarket Moscow cafe after a drunken night out in October 2018. 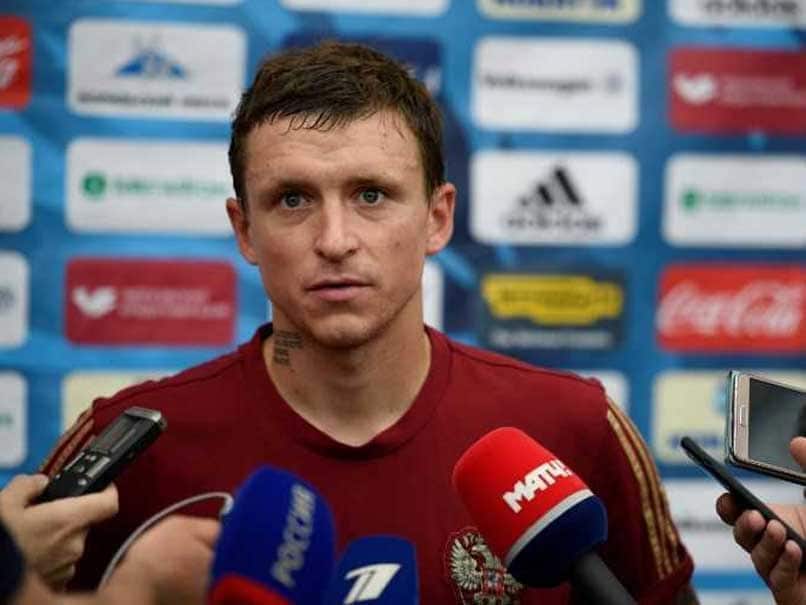 A Moscow court on Wednesday found Russian footballers Pavel Mamaev and Alexander Kokorin guilty of hooliganism over a night of drunken assaults and sentenced them to a year and a half in prison. Mamaev received a sentence of one year and five months, while Kokorin one year and six months. The court also convicted two of their co-defendants including Kokorin's brother, issuing similar sentences. The footballers have already served about seven months in detention, which will count toward their sentence. By Russian rules, a day in pre-trial jail counts toward 1.5 days in a colony. They will spend the remainder in penal colonies.

Mamaev, a midfielder for Krasnodar, and Kokorin, a Zenit Saint Petersburg forward, attacked two officials in an upmarket Moscow cafe after a drunken night out in October 2018.

One of the officials, Denis Pak, an ethnic Korean, was hit with a chair while eating.

The players also assaulted the chauffeur of a TV presenter as he waited in a car park. The driver was hospitalised with injuries and a criminal probe was opened.

Both players are Russian internationals though Kokorin last played for the national side in late 2017, while Mamaev was last selected in 2016.

The attacks led to a stinging public backlash but it was not the first time the players' behaviour has landed them in hot water.

The Russian Football Union suspended the pair in July 2016 after a video emerged from a Monte Carlo nightclub showed them cavorting at a champagne-fuelled party shortly after Russia's early exit from Euro 2016.

Earlier this week prosecutor Svetlana Tarasova called for Kokorin and Mamaev to serve a year and a half in a penal colony.

Zenit St. Petersburg Football
Get the latest updates on IND vs NZ 2021, check out the Schedule and Live Score . Like us on Facebook or follow us on Twitter for more sports updates. You can also download the NDTV Cricket app for Android or iOS.