Diego Costa was accused of failing to declare payments totalling over 5.15 million euros from his move to Chelsea in 2014. 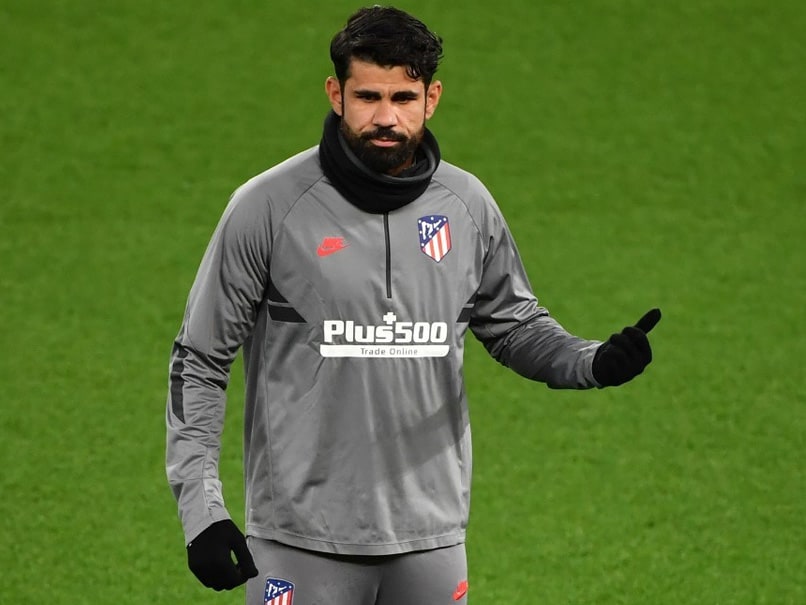 Atletico Madrid forward Diego Costa has been ordered to pay a fine of 543,000 euros ($608,000) after admitting to defrauding Spanish tax authorities of more than a million euros, judicial sources said Thursday. Costa, 31, was sentenced to six months in jail, but instead agreed to pay an additional fine of 36,000 euros on top of his initial fine to avoid serving time, as is customary in Spain for prison terms of under two years for non-violent crimes.

The Spain international was accused of failing to declare payments totalling over 5.15 million euros from his move to Chelsea in 2014.

He also concealed more than one million euros in image rights.

Costa, who rejoined Atletico in 2017, appeared in a Madrid court on Thursday wearing a mask due to the coronavirus pandemic, for a short hearing to finalise the agreement with prosecutors.

Spanish tax authorities have pursued a number of top footballers in recent years, including Lionel Messi and Cristiano Ronaldo.

Last year, a Spanish court in January handed Portugal captain Ronaldo a suspended two-year prison sentence for committing tax fraud when he was at Real Madrid.

The player, who joined Italian side Juventus in 2018, also agreed to pay 18.8 million euros in fines and back taxes to settle the case, according to judicial sources.

Barcelona's Lionel Messi paid a two-million-euro fine in 2016 in his own tax wrangle and received a 21-month jail term.