Champions League: Paris Saint-Germain will go into their match against Manchester United on October 20 without Argentinian striker Mauro Icardi. 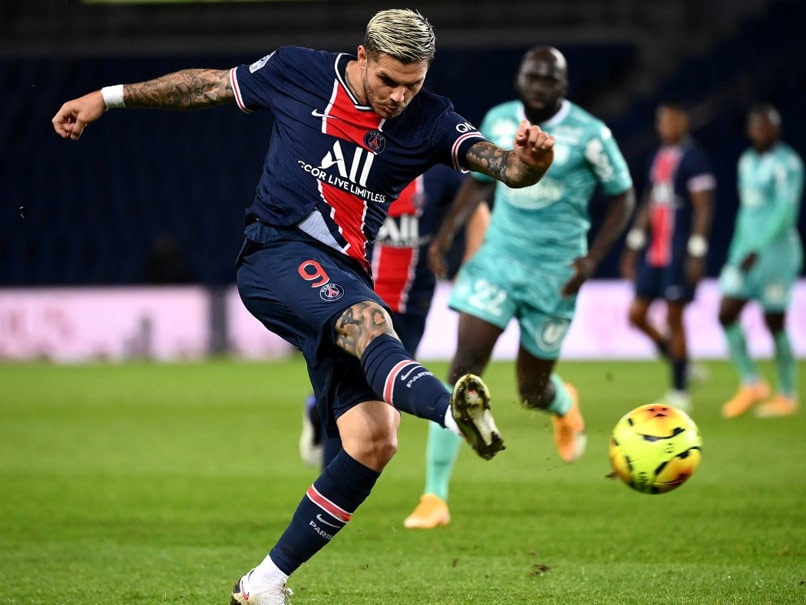 Paris Saint-Germain will be without injured Argentinian striker Mauro Icardi for their opening Champions League group match against Manchester United, coach Thomas Tuchel announced Thursday. The French champions will also miss Marco Verratti, Marquinhos and Julian Draxler in their Ligue 1 game against Nimes on Friday -- all three are uncertain for the United game in Paris next Tuesday. "We have a bit of bad luck with players," said Tuchel at a press conference Thursday.

"Mauro Icardi was injured Wednesday last week, an internal ligament of the knee. It is not too serious but he has not done any training and he will be missing against Nimes and of course against Manchester (United)."

Questions remain over several others in the PSG ranks who have been touched by the coronavirus.

Former Manchester United midfielder Ander Herrera tested positive and is in solitary confinement while new signing Danilo Pereira is a "contact case", having been in the Portuguese squad alongside Cristiano Ronaldo, who has tested positive, and will miss the match against Nimes.