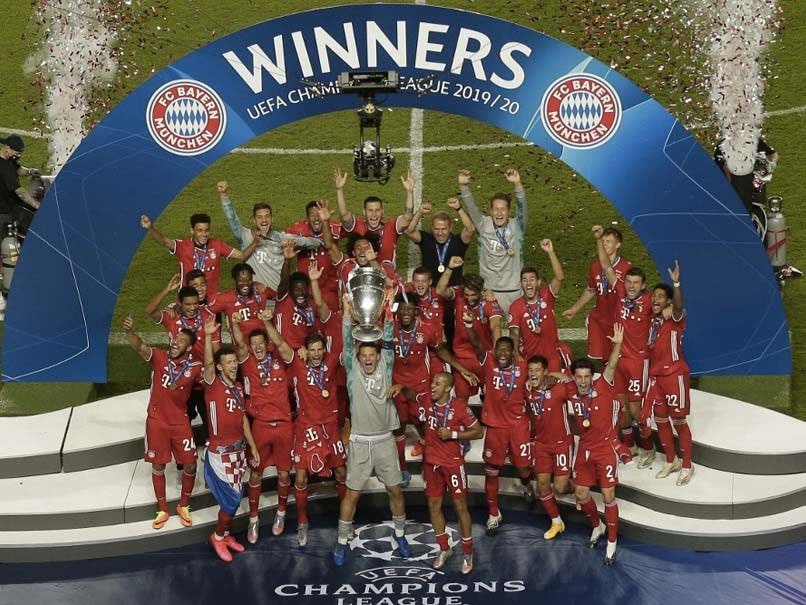 UEFA Champions League holders Bayern Munich must start the defence of their European title behind closed doors after city officials extended the ban on spectators until at least October 25. Bayern host Atletico Madrid on October 21 in their opening Champions League group match, but the terraces at the Allianz Arena must remain empty. Bayern's German Cup match against fifth-tier minnows Dueren next Thursday and home league game against Eintracht Frankfurt on October 24 are also affected.

With the coronavirus numbers rising across Germany, Munich's mayor Dieter Reiter took the decision to keep the city's ban on spectators.

"It is now up to all of us to keep the incidence of infection in our city under control," said Reiter

In Germany, small numbers of fans have been allowed into stadiums this season with exact crowd figures decided by the local health authorities.

However, the city of Munich has yet to give the green light.

Under current hygiene rules, the local rate of infection must be below 35 cases of Covid-19 per 100,000 before fans can return to stadiums, but the figure in Munich jumped from 36.45 to 42.4 on Friday.

Atletico Madrid Football
Get the latest updates on T20 World Cup, check out the T20 World Cup Schedule and Live Score . Like us on Facebook or follow us on Twitter for more sports updates. You can also download the NDTV Cricket app for Android or iOS.