The video of a teenager attacking a Syrian refugee boy at school has gone viral on social media. 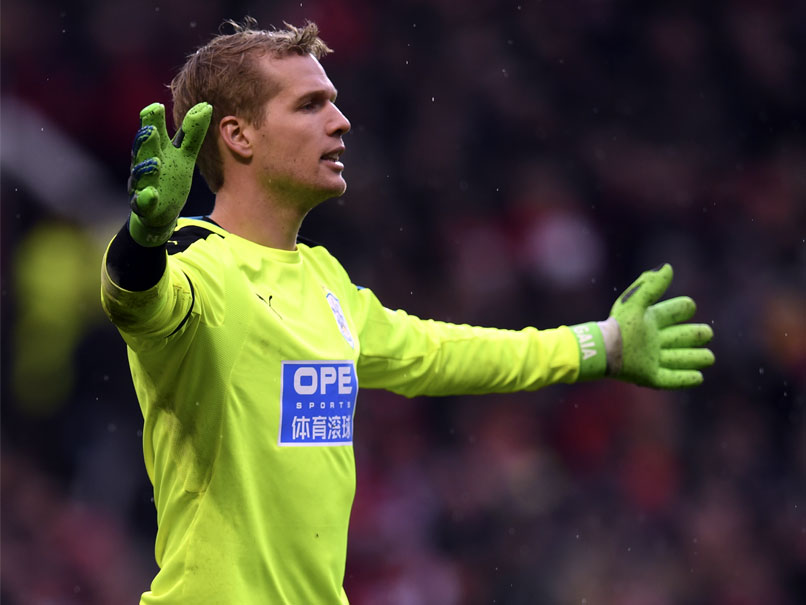 Syrian refugee teenager, who recently made headlines after his footage of being bullied in a school soccer field went viral, is set to watch a Premier League match from the stadium as two of Huddersfield's players Jonas Lossl and Ramadan Sobhi have expressed their wish to invite the young football fan along with his family to an "all-expenses-paid trip". Lossl and Sobhi offered their assistance in a reply to television presenter Jake Humphrey's tweet. Humphrey had said he wanted to treat the boy's family to an all-expenses-paid trip to a game.

"I'd like to show my love by inviting him and his family to a Huddersfield game as my guest," the Denmark international goalkeeper added.

"Can someone help me contact the right person connected to arrange this please?"

Sobhi, an Egypt winger, asked Humphrey to put him in touch with the boy's family, writing: "It would be an honour to host him and his family for a day at Huddersfield Town."

In the video, the 15-year-old boy, whose arm is in a sling, is seen being throttled by another teenager and then wrestled to the ground.

The other boy appears to choke him by pouring water on his face while pinning him down, saying: "I'll drown you".

Police said they were investigating the incident as "a racially-aggravated assault" and had questioned a 16-year-old boy over the footage.

They said the incident occurred on the playing fields of Almondbury Community School in Huddersfield in northern England last month.

Huddersfield Town Jonas Lossl English Premier League Football
Get the latest updates on ICC T20 Worldcup 2022, check out the Schedule and Live Score. Like us on Facebook or follow us on Twitter for more sports updates. You can also download the NDTV Cricket app for Android or iOS.