Sarpreet Singh made his debut for Bayern Munich when he was introduced for hat-trick scorer Philippe Coutinho. 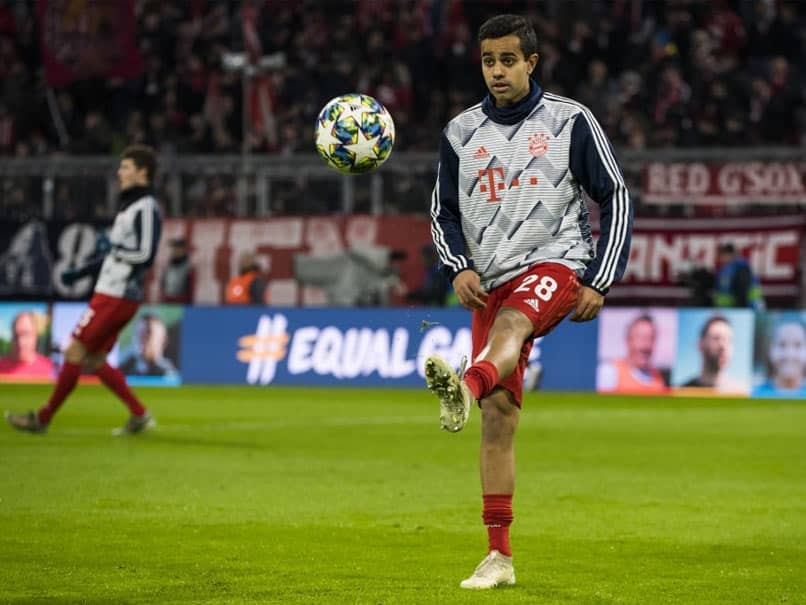 Sarpreet Singh became the first player of Indian descent to play in the Bundesliga.© AFP

Sarpreet Singh became the first player of Indian descent to play in the Bundesliga on Saturday after the New Zealand international came on for the final eight minutes of Bayern Munich's 6-1 win over Werder Bremen. The 20-year-old Singh, who joined Bayern in the summer from Wellington Phoenix in Australia's A-League, made his debut for the German champions when he was introduced for hat-trick scorer Philippe Coutinho.

Singh was named on the bench due to a personnel crisis which left the German champions without the likes of injured duo Kingsley Coman and Corentin Tolisso, and the suspended Javi Martinez.

Although he was given little chance to impress with the match already wrapped up, the New Zealander has been tipped for big things.

Having been on Munich's radar since the age of 11, Singh's performances for Wellington in the 2018-19 A-League season convinced the Bayern hierarchy to sign him.

Singh, an attacking midfielder in the mold of Mesut Ozil, is the second New Zealander to play in the Bundesliga after striker Wynton Rufer -- who carved out an eight-year career in the Bundesliga for Werder Bremen and Kaiserslautern between 1989 and 1997.

Philippe Coutinho scored a hat-trick as Bayern Munich signalled their return to form with a 6-1 thrashing of Werder Bremen in the Bundesliga on Saturday.

The Barcelona loanee was everywhere for Munich at the Allianz Arena, chalking up two assists in addition to his three goals as Bayern pulled to within four points of leaders Borussia Moenchengladbach.

After Bremen's Milot Rashica opened the scoring in the 24th minute for the visitors, it appeared it could be another long afternoon for the champions, who had lost their previous two games in the Bundesliga.

Two goals in three minutes at the end of the first half however turned the game on its head, with Coutinho and Robert Lewandowski both scoring to fire Bayern into a 2-1 lead.

Bayern ran riot after the break, adding four more goals - including two more for Coutinho, one more for Lewandowski and a goal for Thomas Mueller. Coutinho's second, a brilliant chip over keeper Jiri Pavlenka, came right out of the Brazilian trickster's top drawer.