Ballon d'Or has been won by Cristiano Ronaldo and Lionel Messi a record five times apiece. 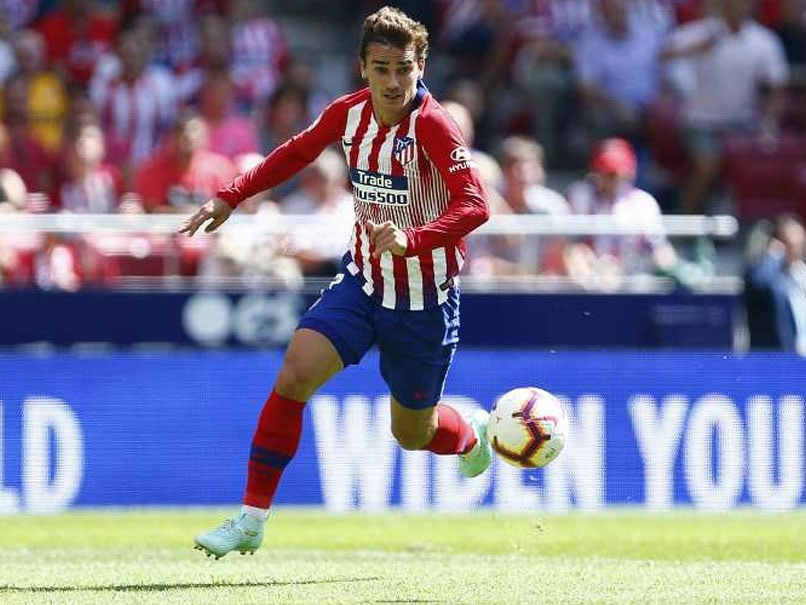 Atletico Madrid star Antoine Griezmann says he still can't fathom why he was not voted one of the world's top three players by FIFA -- but hopes winning the "more prestigious" Ballon d'Or will make amends. "It's a prize from FIFA and it seems a pity that no World Cup winners were nominated," Griezmann, who helped France to World Cup glory in Russia this summer, told Spanish sports daily AS. Portugal's Cristiano Ronaldo, World Cup finalist Luka Modric of Croatia and Egyptian Mohamed Salah, who enjoyed a stunning campaign with Liverpool last season, were the three players nominated by FIFA for the world ruling body's top prize.

Now grouped within the FIFA Best awards, it will be presented on September 24.

For Griezmann, who helped Atletico to Europa League glory as well as playing a pivotal role in France's World Cup win, FIFA's choice was unwarranted.

"We had a really good World Cup campaign, the whole team deserve to be awarded: (Kylian) Mbappe, (Raphael) Varane, (N'Golo) Kante, who had an amazing World Cup even though no-one talks about it, or even myself.

The snub has galvanised Griezmann's ambition to land the Ballon d'Or, the prize awarded by France Football magazine to the world's top player as voted on by journalists around the globe.

"I think the Ballon d'Or has more prestige, a richer history," said Griezmann.

Conceived in 1956, it has been won by Ronaldo and Lionel Messi a record five times apiece. By contrast, the FIFA Best award has been a stand-alone award only since 2016, having spent the 2010-2015 period merged with the Ballon d'Or.

He added: "It's on my mind and I've got three months to give it everything (to win it). We'll see what happens."

Asked if he felt comfortable "sitting at the same football table" as five-time Ballon d'Or winners Messi and Ronaldo, Griezmann said: "Yes, I think so, although other players would be there as well.

"I'm enjoying being at this table, although I know I can do better.

"I'm at the summit but I know I can improve, I want to be the most complete player possible."