Lionel Messi and Cristiano Ronaldo have won the Ballon d'Or five-time each. 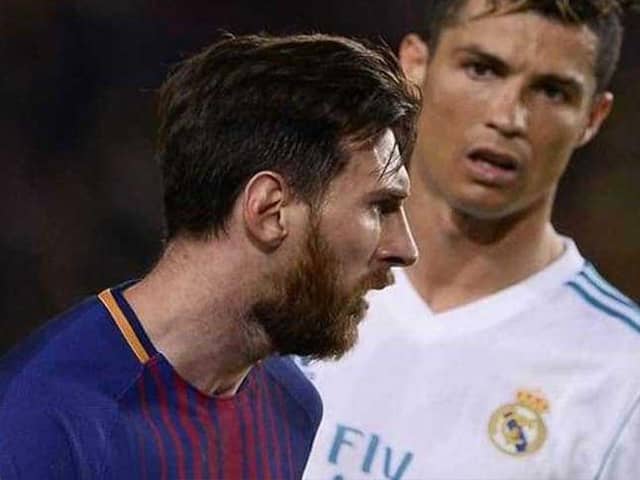 There has been a never-ending debate on who is better footballer. (Representational Image)© AFP

There has been a never-ending debate on who is the better footballer of the current generation among Cristiano Ronaldo and Lionel Messi. Both Ronaldo and Messi have won the Ballon d'Or five times each and as far as the international performances are concerned, Ronaldo led Portugal to the European Championship triumph in 2016 while Messi helped Argentina clinch the World Cup runners-up spot in 2014. However, the football enthusiasts never miss a chance to ask their favourite celebrities about who is their favourite of the two.

On Monday, in an interactive session with fans on Instagram, Bollywood actress Alia Bhatt was asked who is the better footballer -- Ronaldo and Messi. 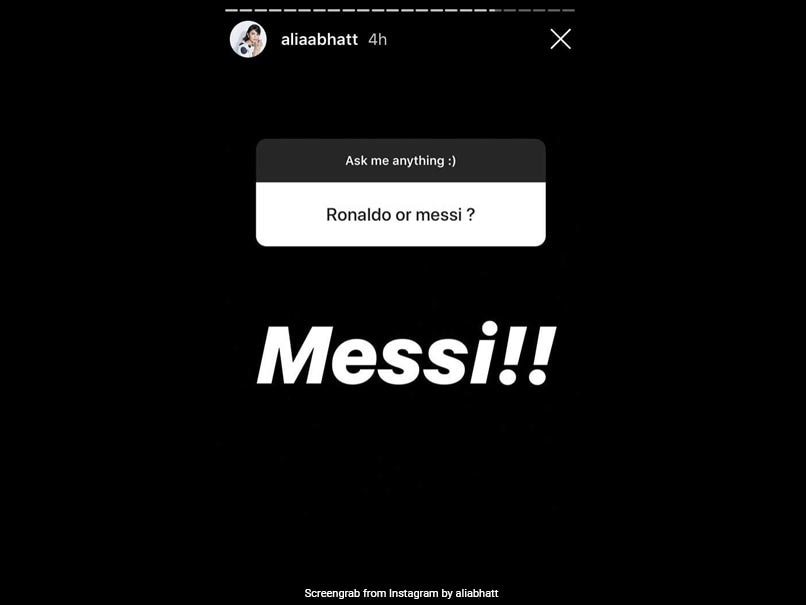 Among other major achievements, both Ronaldo and Messi have been included in the FIFA FIFPro World XI, every year since 2007.

In the ongoing season, Messi's Barcelona leads La Liga, one point clear of Sevilla after 12 fixtures while Ronaldo's new club and record champions Juventus are also on top of the table in the Serie A, six points ahead of Napoli.

On the same day Ronaldo celebrated the first birthday of his youngest daughter Alana Martina, with a sweet social media post. "Happy birthday, dear princess! One year of bliss! Love you!" he shared, along with a picture of her older twin siblings.

Subsequently, Ronaldo reportedly spent an astonishing amount of 27,000 British pounds on two bottles of wine (a little over Rs 25 lakh).