The fee for Matthijs de Ligt makes him Juventus' third most expensive signing in their history. 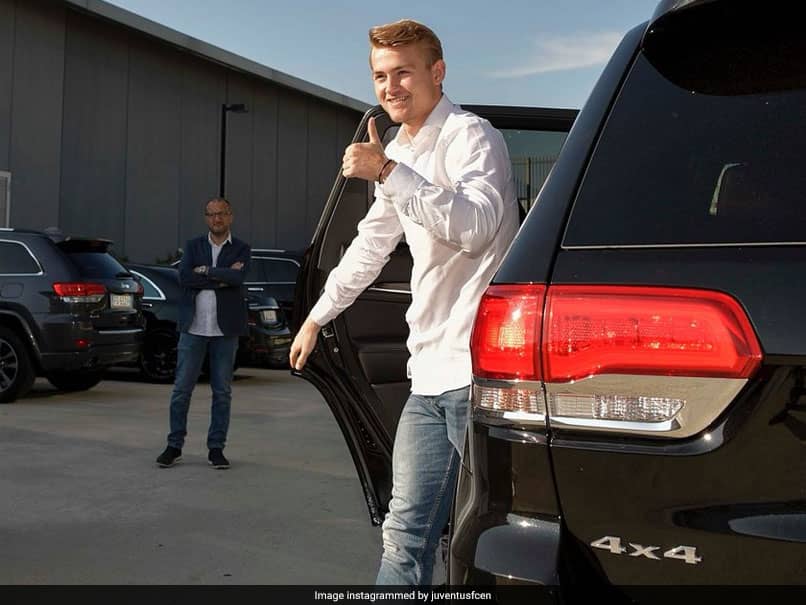 Dutch central defender Matthijs de Ligt signed Thursday for Juventus from Ajax for a fee of 75 million euros ($84.2 million), the Italian champions said. The 19-year-old has signed a five-year contract. Juventus said in a statement the 75 million euros would be paid over five financial years, with "additional costs" of 10.5 million euros.

The fee for De Ligt makes him Juventus' third most expensive signing in their history after the 105 million euros they paid for Cristiano Ronaldo in 2018 and the 90-million-euro transfer of Gonzalo Higuain in 2016.

De Ligt had also been linked with Manchester United, Barcelona and Paris Saint-Germain after his impressive performances that helped a young Ajax side reach the Champions League semi-finals last season.

De Ligt played 117 games for Ajax in all competitions, scoring 13 goals, and he scored the winner in Turin as Ajax eliminated Juventus in the Champions League quarter-finals.

He took over the captain's armband at Ajax in March 2018, making him the club's youngest ever captain.

De Ligt said Ronaldo had urged him to join Juventus after the two faced each other for their countries in the Nations League final in June won by Portugal.