AFC To Restart Champions League In September At Centralised Venues

Asia's Champions League featuring 32 teams stretching from Saudi Arabia in the west to Japan in the East, was suspended in March due to coronavirus. 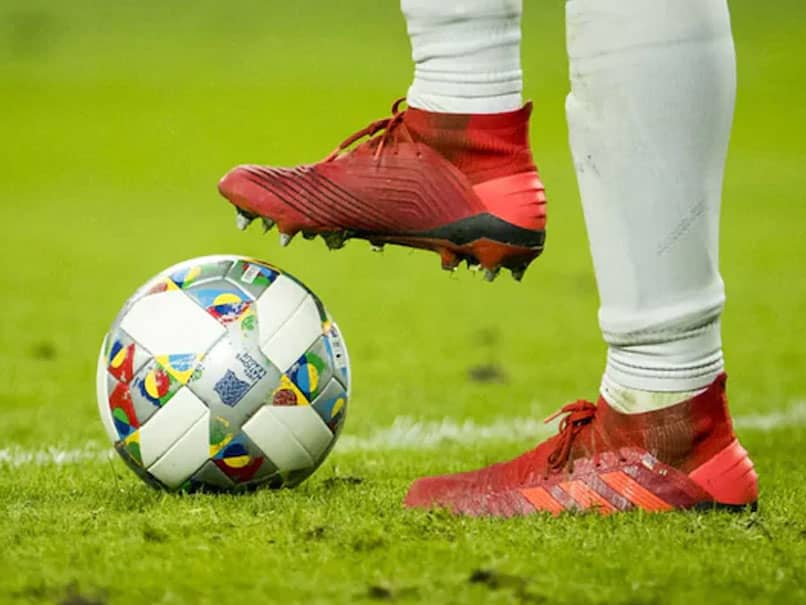 Asia's Champions League will resume in September with remaining group games played at centralised venues and a single-leg final in December, officials said Thursday following a six-month coronavirus hiatus. The continental club championship, featuring 32 teams stretching from Saudi Arabia in the west to Japan in the East, was suspended in March after just a handful of matches as travel restrictions kicked in across Asia to contain the pandemic. Chinese clubs Shanghai SIPG, Shanghai Shenhua and Guangzhou Evergrande are yet to play any group stage match after travel restrictions were imposed on teams from China, where the virus was first reported.

But with the pandemic starting to ease in many countries, the AFC Thursday announced new dates for the competition.

The four rounds of West Zone group stage matches for teams largely based in the Middle East will be crammed into 11 days from September 14 to 24 at a centralised venue still to be named.

The East Zone has a greater match backlog and aim to complete their group fixtures from October 16 to November 1 also in a centralised venue yet to be named.

The knockout phase will start immediately after the group stage is completed with matches reduced to one leg. The final be on December 5.

AFC general secretary Windsor John said it had been a "difficult and uncertain time in the history of our game".

But he added he was "delighted that we are seeing more encouraging progress on the return of many domestic leagues to the field," paving the way for the resumption of AFC club tournaments.

Football is gradually resuming around the world after closing down because of the virus.