Three-time champions Saudi Arabia, India and Uzbekistan are the three teams vying to stage event for the first time. 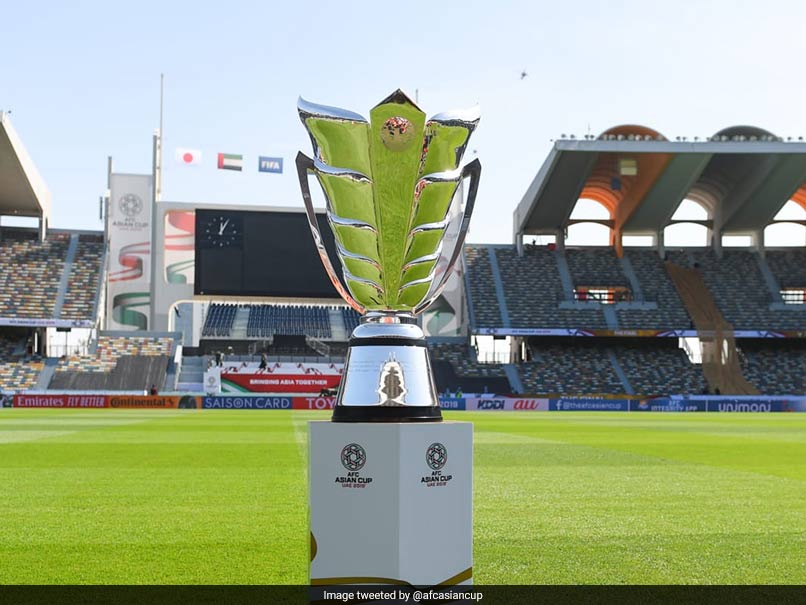 AFC president thanked the five member associations for showcasing their support to the Asian Cup.© Twitter

India has bid for the 2027 Asian Cup hosting rights along with four other countries, the Asian Football Federation(AFC) has revealed. The other bidders for Asia's premier football tournament are Iran, Qatar, Saudi Arabia and Uzbekistan. "The AFC will now work with each Bidding Member Association on the delivery of the necessary bidding documentation in accordance with the bidding process and will announce the host for the 19th edition of the AFC Asian Cup in 2021," said the AFC in a statement late on Tuesday.

"On behalf of the Asian football family, I would like to thank all our Member Associations for stepping forward to express their desire and for sharing our ambitions to host a world-class stage for our players, teams, officials and fans and I wish all of them the very best in the bidding process," he said.

Of the five countries expressing an interest, two nations have already hosted the tournament twice since its inception in 1956.

Reigning champions Qatar staged the competition in 1988 and 2011, as well as Iran, who are the only nation in Asian football history to have won the coveted crown twice on home soil in 1968 and 1976.

Three-time champions Saudi Arabia and India, who were recently awarded the hosting rights for the 2022 AFC Women's Asian Cup, as well as Uzbekistan, this year's host for the AFC U-19 Championship, are all vying to stage event for the first time.