While the AIFF has contributed Rs 15 lakh to the PM-CARES fund, Indian football players too have contributed in terms of money or food and ration. 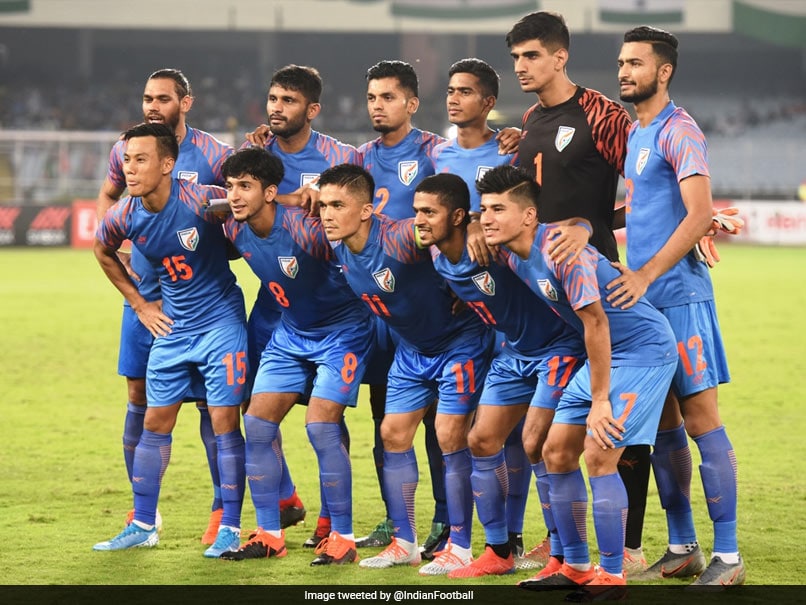 The Asian Football Confederation (AFC) has lauded India's national federation and players for helping the global fight against the COVID-19 pandemic by making financial contributions and taking part in charity initiatives. In its latest newsletter, the AFC has praised the member associations, including India, which are doing a "lot of social work to help the distressed in this hour of global crisis." "The All India Football Federation (AIFF), the Guam Football Association (GFA), the J.League and the Wuhan Football Association have helped by giving donations, promoting public awareness messages and opening training centres to house medical teams," AFC stated in a press release.

The AIFF contributed Rs 25 lakh to the Prime Minister CARES Fund. "...players from India - Pritam Kotal, Pronoy Halder, Prabir Das and Arindam Bhattacharjee - have contributed a combined total of Rs 145,000 to various charities and donated food, and organised feeding the poor programmes in the country," the AFC said.

Forward Jeje Lalpekhlua did his part by donating blood to the Synod Hospital in Durtlang, Mizoram, while CK Vineeth helped in his hometown of Kannur in Kerala by volunteering to join a government helpline centre.

AIFF President Praful Patel, who is a FIFA Council and AFC Executive Committee Member, said: "...now is the time to pay our country back in whatever manner we can. We need to stand together and help each other overcome this crisis."

India Jeje Lalpekhlua Football
Get the latest updates on IPL 2021, check out the IPL 2021 Schedule and Indian Premier League Live Score . Like us on Facebook or follow us on Twitter for more sports updates. You can also download the NDTV Cricket app for Android or iOS.