Geraint Thomas has never been successful in his four starts in the Giro d'Italia, but this is his earliest withdrawal, having also pulled out before the 13th stage in 2017, five days after a fall. 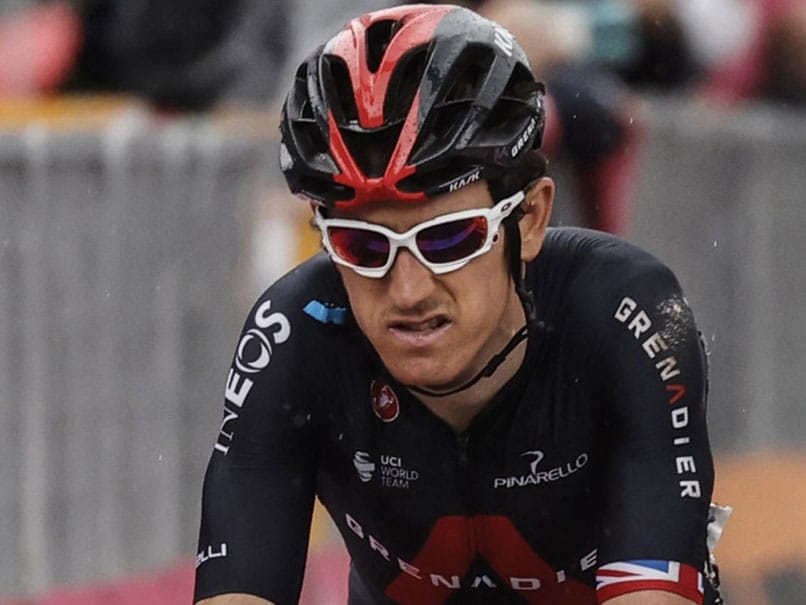 Britain's Geraint Thomas, among the overall Giro d'Italia favourites, has pulled out before the start of Tuesday's fourth stage in Catania with a fractured pelvis, Team Ineos confirmed. The 2018 Tour de France winner's overall pink jersey ambitions were left in tatters after a heavy crash on Monday saw him lose more than 11 minutes at the arrival at Mount Etna in Sicily, to sit 53rd overall. "It's so frustrating," said the 34-year-old who fell heavily on his left side after he cycled over a discarded water bottle during the pre-race parade on stage three.

"I'd put so much work in to this race. I did everything I could and feel like I was in just as good, if not better shape, than when I won the Tour. I was feeling really good. So for it just to end like this is gutting.

"I was really up for starting today. I woke up and wanted to start with the boys and at least help them go for stages over the next few days, but deep down I knew something wasn't right, so we went to get these extra scans.

"It does make the decision easier when there's a fracture in some ways, because obviously I don't want to do anymore damage."

Ineos' doctor Phil Riley said scans had "revealed a small undisplaced fracture in the lower part of the pelvis which wasn't picked up on the X-rays yesterday".

"As a precaution he will be withdrawn from the race as it's an injury that could easily be aggravated."

It was another blow for Ineos after their disappointing Tour and defending champion Egan Bernal's withdrawal.

Thomas has never been successful in his four starts in the Giro, but this is his earliest withdrawal, having also pulled out before the 13th stage in 2017, five days after a fall.