Zaheer Khan, On Honeymoon In Maldives, Trolled By Sania Mirza

The duo opted for a court marriage on November 23, which will be followed by a grand reception for Bollywood biggies and Zaheer's team India colleagues on 27th November in Mumbai's Taj Mahal Palace and Tower. 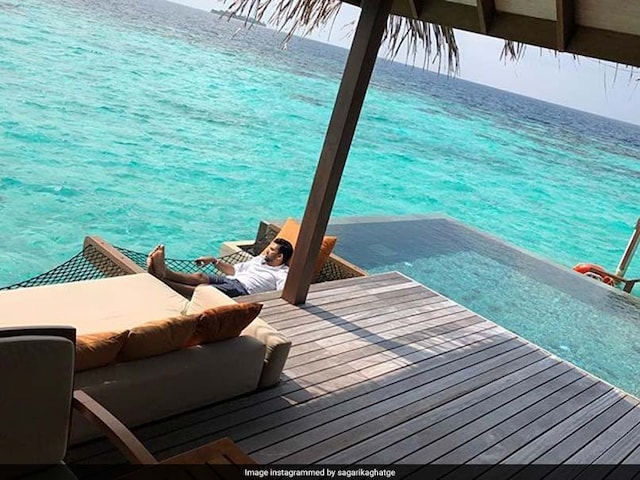 Zaheer Khan and Sagarika Ghatge got married in November.© Instagram

Zaheer Khan and wife Sagarika Ghatge are currently on their honeymoon in the Maldives. The newlyweds have been sharing stunning photos from their luxury private island resort. One such photo of Zaheer, put up on Instagram by Sagarika, attracted the attention of tennis star Sania Mirza. In the photo, Zaheer is relaxing on a hammock by the sea. "Looks like he is honeymooning alone," commented Sania, drawing plenty of laughs from fans. 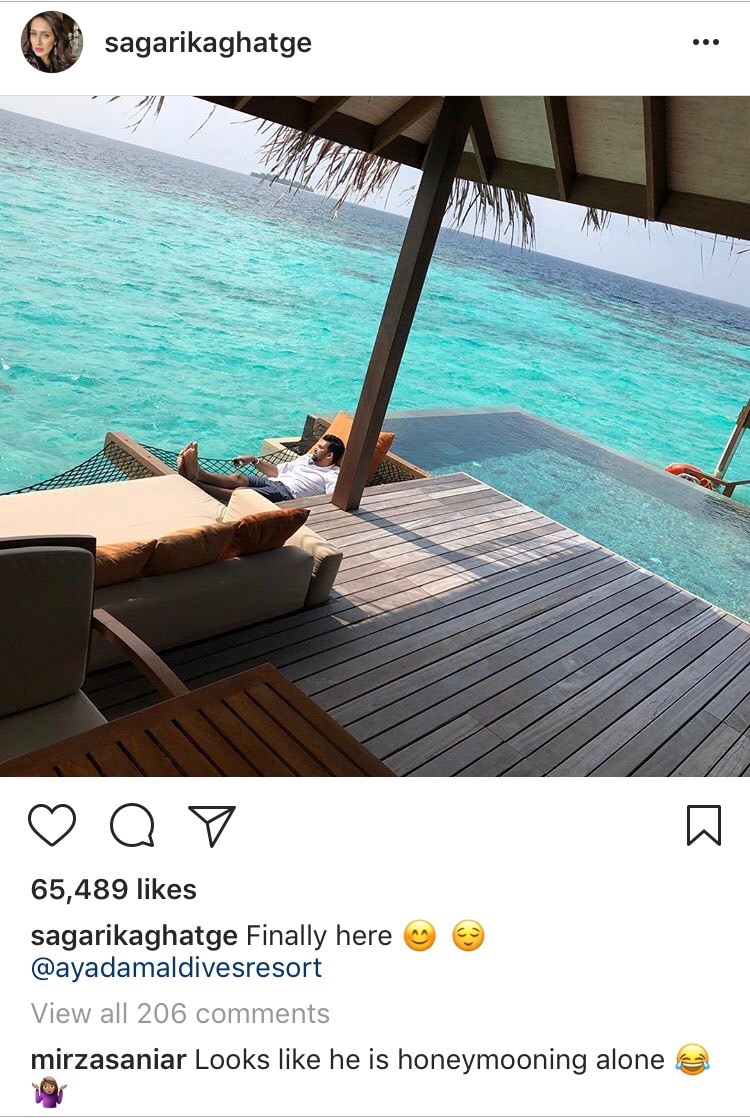 The duo opted for a court marriage on November 23, which was followed by a grand reception for Bollywood biggies and Zaheer's Team India colleagues on 27th November in Mumbai's Taj Mahal Palace and Tower.

Zaheer had announced his engagement to Sagarika Ghatge on Twitter in April this year. Sagarika had come into the limelight following her starring role in Shah Rukh Khan's 'Chak De! India'. She played the character of an Indian hockey player who dated the Indian cricket team's vice-captain in the movie.

Comments
Topics mentioned in this article
India Cricket Team Zaheer Khan Cricket
Get the latest Cricket news, check out the India cricket schedule, Cricket live score . Like us on Facebook or follow us on Twitter for more sports updates. You can also download the NDTV Cricket app for Android or iOS.