Zaheer Khan And Sagarika Ghatge To Get Married In Court Today

Zaheer Khan is all set to get married to Bollywood actress Sagarika Ghatge. 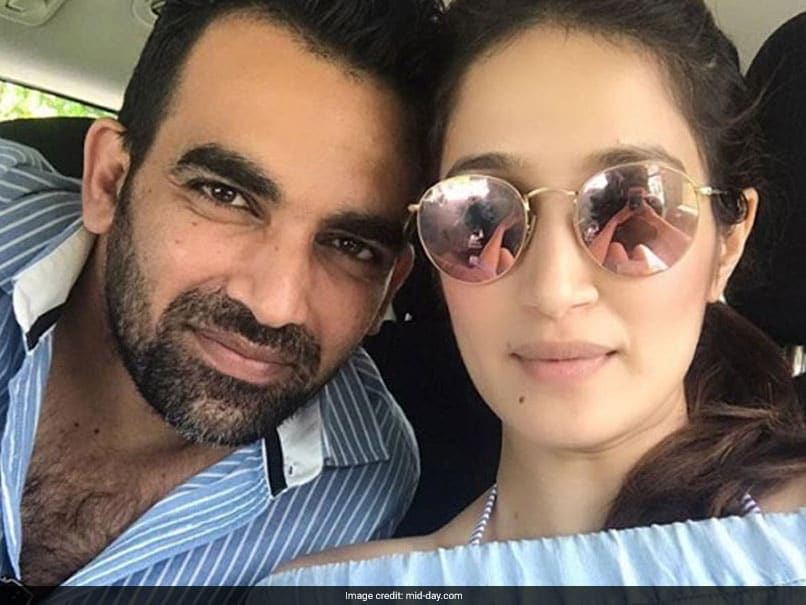 Former Indian pacer Zaheer Khan and his actress fiancee Sagarika Ghatge are all ready to scale new heights in their relationship by getting hitched in one of the most high profile weddings of the year.

According to Bombay Times, a source said, 'It's an intimate, homely affair. Other than their family members, Zaheer's close cricketer friends like Yuvraj Singh, Ashish Nehra and Ajit Agarkar are also expected to be present. After the marriage, there will be a cocktail party at a five-star hotel in the evening. The mehendi ceremony will take place on Sunday, followed by a grand reception on Monday evening.'

Zaheer and Sagarika's wedding day comes a bit earlier as planned since they were scheduled to get married on November 27th. Interestingly, another Indian cricketer has decided to take the plunge and it is none other than Bhuvneshwar Kumar. The Indian pacer will be marrying his fiancee Nupur Nagar in a close and intimate ceremony in Meerut.

Sagarika Ghatge has acted in a few Bollywood films but made an impact in her debut Chak De! India.

Comments
Topics mentioned in this article
India Cricket Team Zaheer Khan Cricket
Get the latest updates on ICC Women's Cricket World Cup 2022 and IPL 2022, check out the Schedule , Live Score and IPL Points Table. Like us on Facebook or follow us on Twitter for more sports updates. You can also download the NDTV Cricket app for Android or iOS.