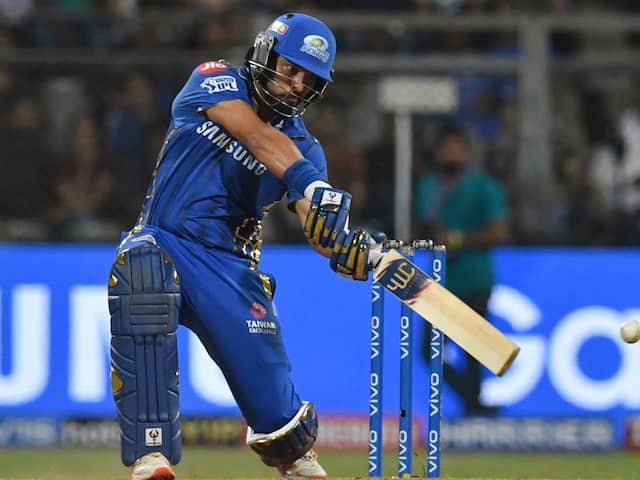 Yuvraj Singh, former India all-rounder, has been named Maratha Arabians' Indian icon player for the upcoming Abu Dhabi T10 tournament that will be played from November 15-24. Yuvraj is the latest signing by Maratha Arabians after they recently named former Zimbabwe captain and former England head coach Andy Flower as the new Maratha Arabians head coach. Former West Indies captain Dwayne Bravo will continue to lead the franchise like in the previous edition. The franchise also named their other retentions for the season including Sri Lankan T20I captain Lasith Malinga, apart from the Afghanistan duo of Hazratullah Zazai and Najeebullah Zadran. Australia's power-hitting batsman Chris Lynn was named the icon player of the franchise.

Speaking about joining Maratha Arabians squad, Yuvraj said: "It is an exciting new format to be part of. I am looking forward to joining forces with some of the world's biggest names in this league and representing team Maratha Arabians. It is going to be a thrilling time for the game of cricket. It's heartwarming to see leagues like T10 putting in so much hard work and offering such exciting format for sports enthusiasts."

He retired from international cricket earlier this year.

Speaking on the signing, Sohail said: "It is terrific to have a world-class player like Yuvi in our squad. We have all seen his exploits for India in various formats. He is a champion cricketer and has been one of the greats in the white ball formats. It is a huge honour to have him in our squad."

Lasith Malinga Cricket
Get the latest updates on IPL 2020, check out the IPL Schedule for 2020 and Indian Premier League (IPL) Cricket live score . Like us on Facebook or follow us on Twitter for more sports updates. You can also download the NDTV Cricket app for Android or iOS.