Yuvraj Singh on Friday launched a contest called 'Life Ka Balla' on twitter and within no time received overwhelming response from across all age groups. 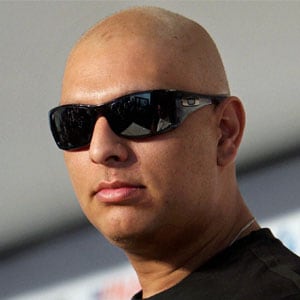 Yuvraj Singh on Friday launched a contest called 'Life Ka Balla' on twitter and within no time received overwhelming response from across all age groups.

Yuvraj asked people to share their best moments of life with him using the 'Life Ka Balla' (#LifeKaBalla) contest and offered goodies to the winners.

"Share your life's best moments with me using #LifeKaBalla and be the lucky ones to win some goodies," twitted Yuvraj.

The Indian middle-order batsman is one of the most followed celebrities on twitter with almost 1.6 million fans and responses have been pouring after he launched the contest earlier on Friday.

It became an instant hit across all sections of people and among all age groups.

Responses included winning the best student award, climbing the Himalayas to buying the dream house to getting married and having a child.

Yuvraj has recently returned to international cricket after successfully fighting against a rare germ cell cancer.

Comments
Topics mentioned in this article
Cricket Eoin Morgan Danny Gabbidon Carlton Cole Anil Kumble Gary Kirsten Yuvraj Singh
Get the latest updates on IPL 2020, check out the IPL Schedule for 2020 and Indian Premier League (IPL) Cricket live score . Like us on Facebook or follow us on Twitter for more sports updates. You can also download the NDTV Cricket app for Android or iOS.