India's cricket fans have voted Yuvraj Singh in their 12-man Dream Test team. There is no place for current Test captain Virat Kohli or the hugely successful Sourav Ganguly 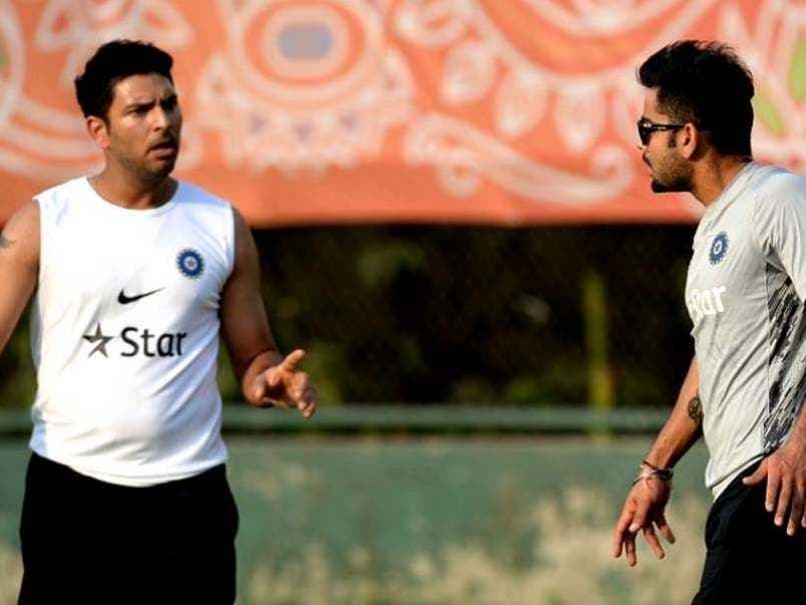 Yuvraj, who last played a Test in 2012, has found a place in India's Dream Test team, voted by fans.© AFP

On Monday, the Dream Team was revealed on social media. There are just two players from the Eighties - Sunil Gavaskar and Kapil Dev.

Rahul Dravid (96 per cent) polled the most votes, followed by Anil Kumble (92), Kapil Dev (91) and MS Dhoni (90). Dhoni has been named captain of the Dream team. Sachin Tendulkar has polled 73 per cent votes.

The sample of fans who have voted online is not known. Apart from Yuvraj, the presence of VVS Laxman (58 per cent votes) in the top order is quite a surprise.