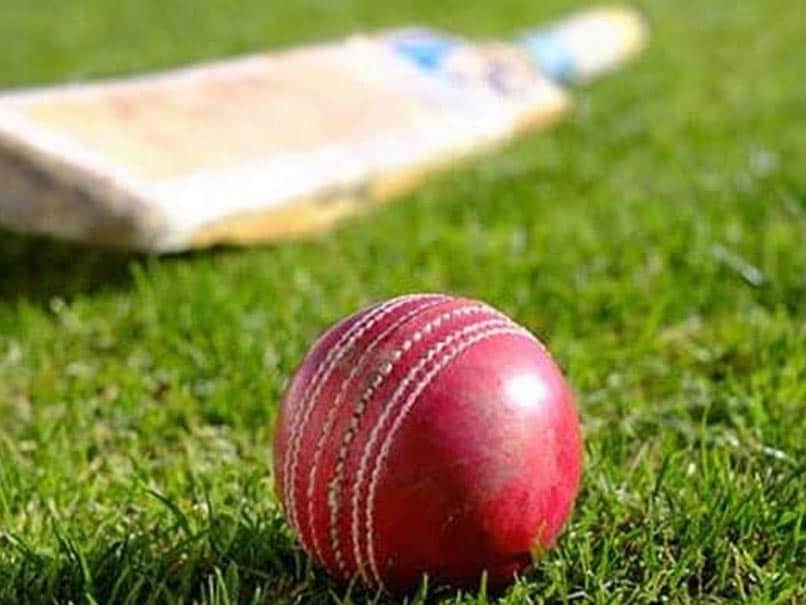 A generic pic of a cricket bat and ball (Representational photo).

The chairman of Yorkshire County Cricket Club resigned on Friday as the latest fallout from a racism row involving former player Azeem Rafiq plunged the English county cricket side into fresh chaos. Rafiq has accused Yorkshire of failing to deal adequately with his allegations of racism when he played for the club. "Today I announce my resignation as chairman of Yorkshire County Cricket Club, with immediate effect," Roger Hutton said. "There has been a constant unwillingness from the executive members of the board and senior management at the club to apologise, and to accept that there was racism, and to look forward."

In September, Yorkshire offered the 30-year-old Pakistan-born off-spinner "profound and unreserved apologies" in a report commissioned by the club. But last week Yorkshire said they would take no disciplinary action against any staff, unleashing a wave of criticism and prompting sponsors, including Nike, to turn their backs on the club.

Hutton, who joined the Yorkshire board in 2020, nearly two years after Rafiq ended his second stint at Headingley, bemoaned the failure of senior figures at the club to apologise for the way Rafiq had been treated.

"For much of my time at the club, I experienced a culture that refuses to accept change or challenge," he added.

"During my time as chairman, I take responsibility for failing to persuade them to take appropriate and timely action... I now call for those executive members of the board to resign, to make way for a new path for the club I love so much.

"When someone makes claims as serious as his, they need to be investigated and changes need to be made. I would like to take this opportunity to apologise unreservedly to Azeem.

"I am sorry that we could not persuade executive members of the Board to recognise the gravity of the situation and show care and contrition."

The crisis engulfing Yorkshire intensified when the England and Wales Cricket Board announced Thursday they were suspending the club from staging international matches as they branded the club's handling of the Rafiq case "wholly unacceptable" and the matter "abhorrent".

Headingley, Leeds Cricket
Get the latest updates on SA vs IND 2021-22, check out the Schedule and Live Score . Like us on Facebook or follow us on Twitter for more sports updates. You can also download the NDTV Cricket app for Android or iOS.