Lendl Simmons will replace Andre Fletcher in the West Indies squad for the World T20 semi-final clash against India in Mumbai. 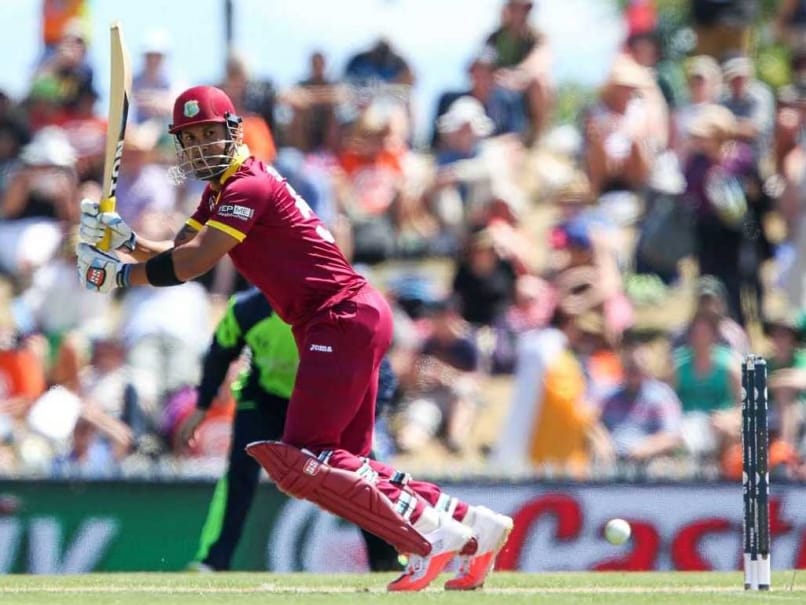 Lendl Simmons will replace Andre Fletcher in West Indies squad, after he was ruled out of the tournament due to a hamstring injury.© Getty Images

Lendl Simmons will replace injured Andre Fletcher in the West Indies squad ahead of their semi-final against hosts India in Mumbai on Thursday. (West Indies Will Not Focus on Virat Kohli Alone: Chris Gayle)

"Simmons will join the squad and Andre Fletcher has gone back home," West Indies team's media manager told PTI on the sidelines of a practice session at the Brabourne stadium in Mumbai.

West Indies team management have sought Simmons as a replacement for Fletcher after the latter was ruled out of the tournament with a hamstring injury sustained during their clash against Afghanistan last Sunday.

Fletcher, had scored an unbeaten 84 in the side's win against Sri Lanka during the Super 10 stage of the World T20 championship in Bengaluru and was adjudged player of the match.

Comments
Topics mentioned in this article
West Indies Cricket Team India Cricket Team Wankhede Andre Fletcher Lendl Simmons Cricket
Get the latest updates on Fifa Worldcup 2022 and check out  Fifa World Cup Schedule, Stats and Live Cricket Score. Like us on Facebook or follow us on Twitter for more sports updates. You can also download the NDTV Cricket app for Android or iOS.