The tournament was under a shadow due to tax exemption issues. 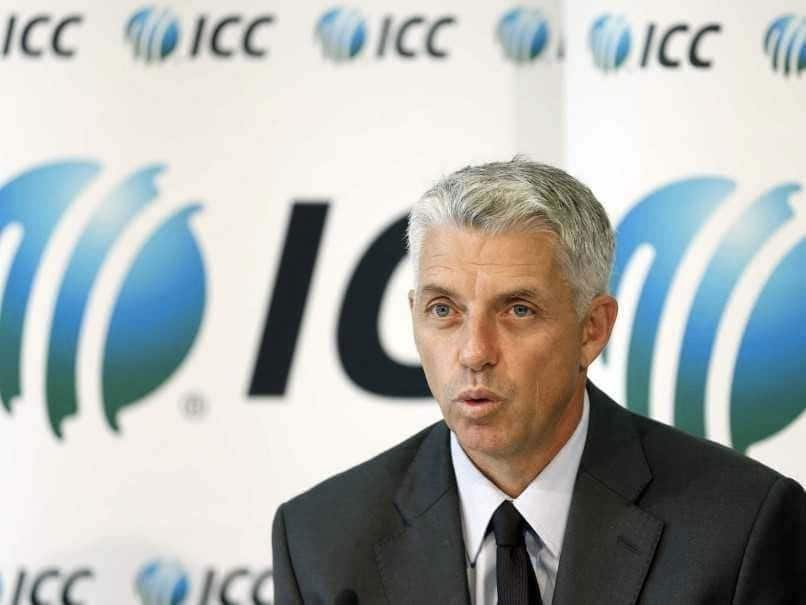 ICC CEO David Richardson said there were no plans to take away World Cup 2023 hosting rights from India.© AFP

The International Cricket Council (ICC) has moved swiftly to alleviate fears of India losing their hosting rights to the 2023 World Cup over tax exemption issues. ICC CEO David Richardson said there were no plans to take away the hosting rights from India and that there was enough time to iron out the problems. "Getting tax exemptions is very important for world cricket because every cent that is made by the ICC revenue wise is put back into the game. This helps countries like the West Indies who don't generate as much revenue," said Richardson at an event to announce a five-year partnership with Coco-Cola.

The Indian government had refused to give tax exemptions to the ICC when the country hosted the 2016 World T20 following which the game's governing body asked the Board of Control for Cricket in India (BCCI) to either pay USD 23 million (Rs 161 crore) as compensation or lose the 2023 World Cup rights.

"But having said that there are no plans of taking away the hosting (from India) and I'm sure we will get it (exemption) in the end, we've still got a lot of time," he added.

The schedule for the 2020 T20 World Cup was announced earlier this week and India and Pakistan won't meet in the group stages for the first time since 2011.

Richardson explained that the groups were decided on the basis of rankings and there was no credible way for the two neighbouring nations to meet before the semi-finals.

"We have arranged the groups in a way that has credibility and is based on the ranking system. The teams are placed according to their ranks. In this case, Pakistan were number one in the rankings in their group and India number two," Richardson said.

"...we found no credible way of putting them in the same group. Hopefully from a world perspective they will meet each other in the semi-finals or final."

India Cricket Team BCCI International Cricket Council Cricket
Get the latest updates on ICC T20 Worldcup 2022 and CWG 2022 check out the Schedule, Live Score and Medals Tally. Like us on Facebook or follow us on Twitter for more sports updates. You can also download the NDTV Cricket app for Android or iOS.