While clamour for a women's IPL gets louder, former women's cricket head at BCCI, Saba Karim, feels it is more important to have a stronger domestic structure including the resumption of multi-day red ball cricket. 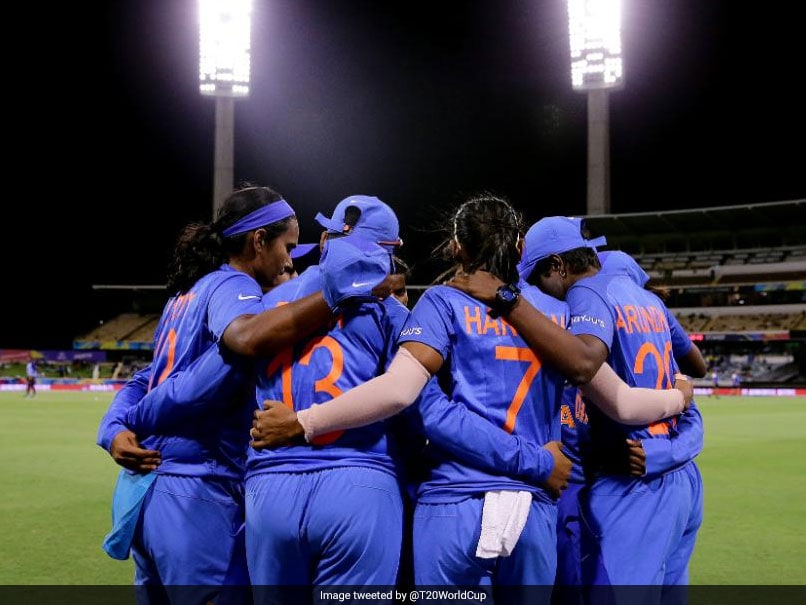 While clamour for a women's IPL gets louder, former women's cricket head at BCCI, Saba Karim, feels it is more important to have a stronger domestic structure including the resumption of multi-day red ball cricket. The former India wicketkeeper, who looked after women's cricket as BCCI General Manager - Cricket Operations, said the board will eventually organise the IPL but a stronger domestic structure is needed to unearth more talent like Shafali Verma, Yastika Bhatia and Richa Ghosh.

One argument against staging women's IPL is that there are not enough players to choose from at the domestic level.

"Going forward, yes, BCCI will be looking at organising women's IPL but I also feel that it is more important to have very stronger domestic structure so that it keeps throwing up younger talent who can play at that level.

"And, I mean why men's IPL was a success because the kind of structure the kind of talent that was coming up from the, from the domestic level. And I think a similar kind of thing needs to take place for women cricket also.

"So there are two three areas where I'm sure BCCI would would like to improve in terms of having more number of matches, more tournaments, maybe introducing a multi day domestic tournament. That will really help the younger talent to come through," Karim said in a virtual interaction organised by Sony Sports.

He also said that it is a good sign that seven India players will be competing in the Women's Big Bash after the T20 series in Australia.

Red-ball format in women's cricket has not been played since 2018 but with India resuming Test cricket, Karim feels it makes sense to bring back multi-day game.

"Well that is the way to take it forward, but it is a big challenge is to find the right kind of window. It is equally important to make adequate preparation so that one is able to squeeze in a multi day tournament for women created in the given window.

"One should not forget that the season in India can't start before September middle and you need to finish by March or April. So there are certain constraints, but I'm sure all the state bodies can reorganise," said Karim.

Talking about the T20 series in Australia beginning on Thursday, Karim predicted a 2-1 for India. He also wants skipper Harmanpreet Kaur to strike form.

"I'm looking at Harman to strike rich form. Being a captain, you do have the responsibility but one should not forget that you're in the side purely as a batter and then the team expects you to contribute with with match winning performances on a regular basis. So, for me, number one would be Harman.

"We have seen what Smriti and Shafali can do at the top. I'm sure they will put India in a strong position but in the middle overs and to play right till the end, you need the experience of Harman to come good for India on a regular basis."

Karim also said the team's fielding remains a concern. "It is (fielding is a concern), and that is directly related to the fitness level of the players. More they work on the fitness I'm sure that change will come and fitness levels of men's cricket can be replicated, even in the women's team.

"So there is a huge amount of work that is taking place in all the state sides, they have professional support staff now we're working hard to build the physical strength of the players and work on the fitness levels. And as they graduate to the national team.

"We will reach there. It may take, take some time, but I think the best part is that we are competing in terms of our skill set with all the top teams," he said.

Karim added Smriti can be made India captain in the future but for now there is no need with Mithali and Harmanpreet in charge of ODI and T20 format. Mithali is also the Test captain.

India Women Syed Saba Karim Cricket
Get the latest updates on ICC Women's Cricket World Cup 2022 and IPL 2022, check out the Schedule , Live Score and IPL Points Table. Like us on Facebook or follow us on Twitter for more sports updates. You can also download the NDTV Cricket app for Android or iOS.