Former head coach of Team India, Ravi Shastri opened up about India's dominance in Test cricket and the huge role played by captain Virat Kohli to keep the format alive. 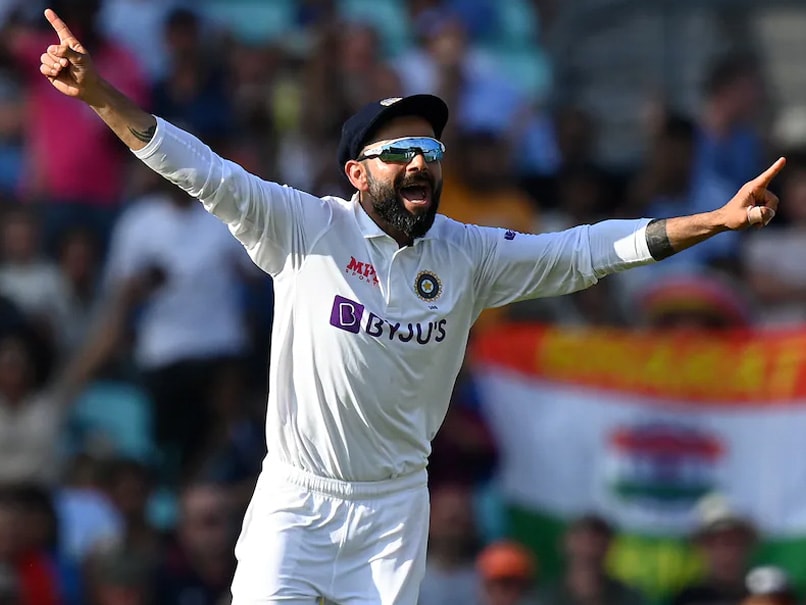 Ravi Shastri, former head coach of the Indian cricket team, revealed how invested skipper Virat Kohli is as far as Test match cricket is concerned. While speaking to renowned author Jeffrey Archer on his podcast, Shastri spoke highly of Kohli, the captain, who literally "worships" the longest format of the game and gives it his all, for the team to succeed. He highlighted the fact that each member of the Indian team would choose Test cricket over any format of the sport and that has played a huge part in the team topping the Test rankings for a considerable amount of time.

"I think if any team has been an ambassador for Test matches over the last five years, it is this Indian cricket team. Virat worships Test match cricket, as do most of the team, which might surprise the world because of the amount of one-day cricket India plays, then IPL. If you ask anyone in the team, 99 percent of them would say they love Test match cricket. That's why, what India have done in the last five years - remain as the No. 1 team in the world at the end of every year," Shastri said.

Shastri listed out the achievements of the team in Tests during his reign as the head coach. He talked about the one-off World Test Championship (WTC) final loss against New Zealand, India's fighting comeback to win two series in Australia along with a phenomenal performance in the series against England in their den this year.

"We may have lost the one-off WTC final against New Zealand - but otherwise we have dominated the format for the last five years. To win two series in Australia, to win the series that was taking place in England, to win everywhere around the world - white-ball and red-ball cricket, and to set a benchmark in red-ball cricket, the fast bowlers coming to the fore - unheard of from the Indian cricket team - it was remarkable," added the former India coach and all-rounder.

A proud Shastri also stated that the "greatest legacy" of this generation, which was to have embraced the longest format of the game in trying circumstances to keep it alive and kicking.

"For me the greatest legacy this generation and this lot of players will leave is the way they have played Test cricket and embraced it," he concluded.

Shastri stepped down as the head coach of Team India post the T20 World Cup 2021 held in UAE and Oman. He was replaced by Rahul Dravid at the helm.

Virat Kohli Ravi Shastri Cricket
Get the latest updates on ICC T20 Worldcup 2022 and CWG 2022 check out the Schedule, Live Score and Medals Tally. Like us on Facebook or follow us on Twitter for more sports updates. You can also download the NDTV Cricket app for Android or iOS.