Slamming the trolls, Virat Kohli came up with another tweet in support of Anushka Sharma. 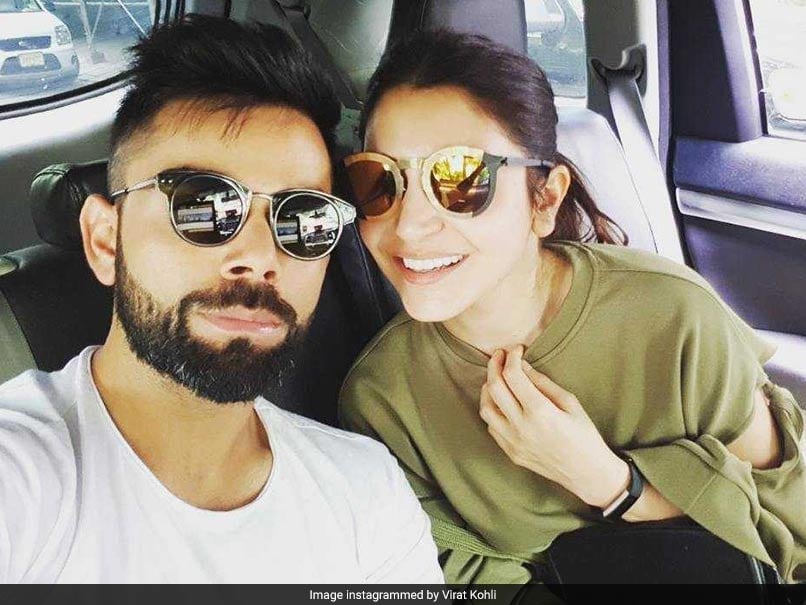 Be it opinions or any social cause, India cricket team captainVirat Kohliis someone who is always vocal about these matters. Virat Kohli on Saturday shared a video on his Twitter handle where his wife and Bollywood actress Anushka Sharma is seen requesting a commuter in another car, not to litter on the roads. "Why are you throwing plastic on the road? Please be careful, you can't throw plastic like this on the road," Anushka is heard saying in the video posted by Virat Kohli. "Saw these people throwing garbage on the road and pulled them up rightfully. Travelling in a luxury car and brains gone for a toss. These people will keep our country clean? Yeah right! If you see something wrong happening like this, do the same and spread awareness. @AnushkaSharma," Kohli captioned the video.

Why are you recording your wife's heroics and publishing it in social media??.. is this the first time you saw someone threw a plastic cover from a car?? If your intention was to advice him, first be friendly instead of being bossy.. this kinda attention seeking is so cheap??

Exactly they are attention seeker

Do everyday not once in a decade.
Don't do public stunt for collecting praise.

But the awareness message on the cleanliness didn't go well with some of the fans as they started trolling Anushka.

Slamming the trolls, Kohli came up with another tweet in support of Anushka.

"Lot of people who don't have the courage to do something like this find it funny. Everything for people nowadays is meme content. Shame," Kohli's post read.

Lot of people who don't have the courage to do something like this find it funny. Everything for people nowadays is meme content. Shame.

Recently, Kohli was honoured with the prestigious Polly Umrigar Trophy at the BCCI Annual Awards function in Bengaluru.