BCCI President Sourav Ganguly said Virat Kohli is passionate about the National Cricket Academy (NCA) which is set to be transformed into a Centre of Excellence. 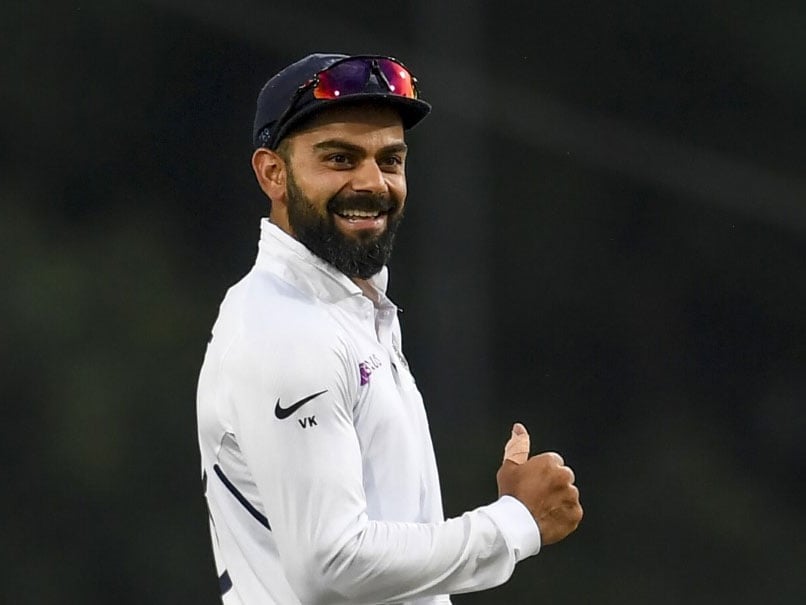 BCCI President Sourav Ganguly said on Thursday that India captain Virat Kohli is very passionate about the National Cricket Academy (NCA) which is set to be transformed into a Centre of Excellence. "Kohli is also very passionate about the NCA. We will try our best to transform it," Ganguly said. Ganguly also said that a system will be created where head coach Ravi Shastri gets to spend more time at the NCA. The BCCI has plans to transform the NCA in Bengaluru into a state-of-the-art facility on the lines of Cricket Australia's High Performance Centre in Brisbane.

On Wednesday, Ganguly and other newly-elected office-bearers of the BCCI met the NCA members, including Head of Cricket Rahul Dravid, to discuss the matter.

Ganguly, along with the NCA officials, also visited the proposed land for building a new NCA facility near Bengaluru.

"We will create a system where Ravi's involvement is more in the NCA till the time he is the coach. Rahul (Dravid) is there, Paras Mhambrey (India U-19 and A team coach) is there. Bharat Arun (India bowling coach) goes to the NCA. We will try and make it a good centre of excellence. NCA actually does a lot of work... When you go there, you realise the hard work they put in," he said.

On Dravid, Ganguly said: "He is the head of NCA. He is one of the greats of the game. Basically I wanted to know about the functions of NCA. We are building a new NCA. It was a meeting for about two hours. I met him separately and wanted to find out what is the way forward. I think they do a lot of good work at the NCA."

The former India captain further said, "A lot of work goes around in the NCA. It is right in the heart of the city. The Karnataka State Cricket Association does help a lot. They don't even charge a penny from the BCCI for using the facilities.

"They have done a lot of good work at the NCA and it shows in the performance of the junior and senior teams. Hopefully the NCA will get a lot more bigger."

The proposed NCA project should be adequate to accommodate three grounds, indoor nets, administrative buildings and a residential complex. The allotted land is believed to be on a 99-year lease.

Virat Kohli Sourav Ganguly Cricket
Get the latest updates on ICC T20 Worldcup 2022, check out the Schedule and Live Score. Like us on Facebook or follow us on Twitter for more sports updates. You can also download the NDTV Cricket app for Android or iOS.