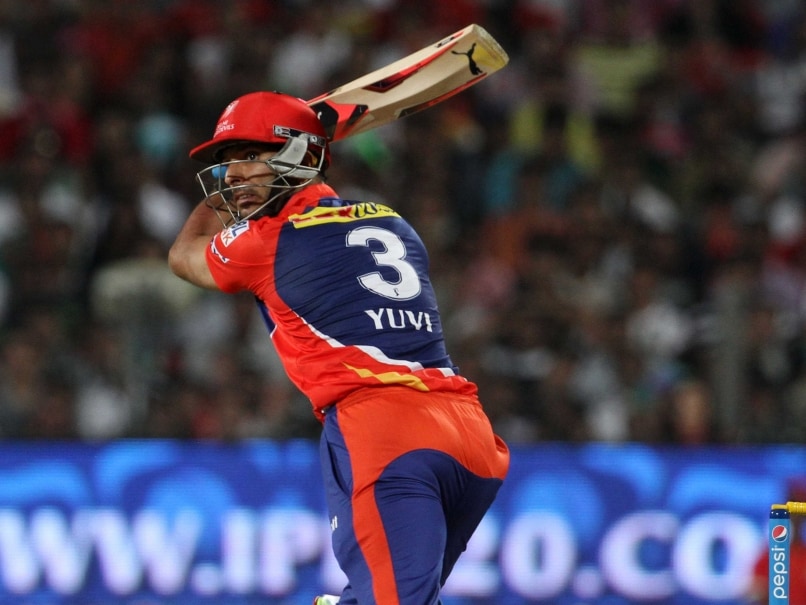 Out-of-favour India all-rounder Yuvraj Singh powered Punjab chase of 324 with a quickfire 98 as his team defeated Services by three wickets and qualify for the knockout stages of the Vijay Hazare cricket tournament, here on Friday.

Opting to bowl, Punjab saw Services pile up 323 for seven with the help of twin centuries by Nakul Verma (113) and Soumya Swain (101) in the stipulated overs at the Railways Recreation Club Ground.

Mandeep Singh made 45 off 56 balls, while Mayank Sidhana scored 46 runs off 49 deliveries.

However, it was Yuvraj who anchored the chase before skipper Harbhajan (16 not out) and Gitansh Khera (13) took the team past the daunting target.

Comments
Topics mentioned in this article
Yuvraj Singh PUN SER Cricket
Get the latest updates on IND vs NZ 2021, check out the Schedule and Live Score . Like us on Facebook or follow us on Twitter for more sports updates. You can also download the NDTV Cricket app for Android or iOS.