Rohit Sharma took to Instagram to wish his fans Valentine's day with an adorable picture with wife Ritika. 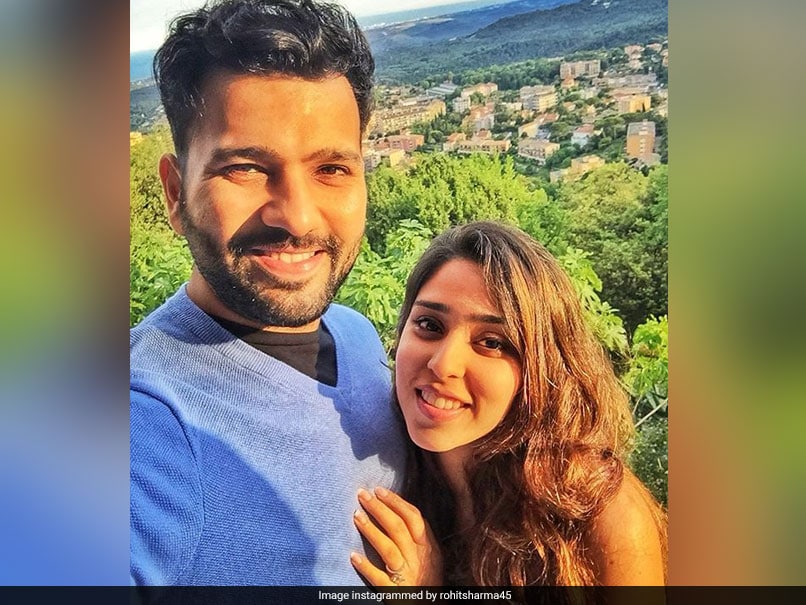 Rohit Sharma, who is out of India's Test squad with hamstring injury, took to Instagram on Friday to share an adorable picture with wife Ritika Sajdeh while wishing his fans Valentine's day. "Happy valentine day everyone. Love your loved ones like there is no tomorrow @ritssajdeh," Rohit Sharma captioned the post on Instagram. Soon after Rohit Sharma shared the picture, fans flooded his post with heartwarming messages for the couple.

Happy valentine day everyone. Love your loved ones like there is no tomorrow @ritssajdeh

Ritika also posted a picture on her Instagram story where the couple can be seen with their daughter Samaira. 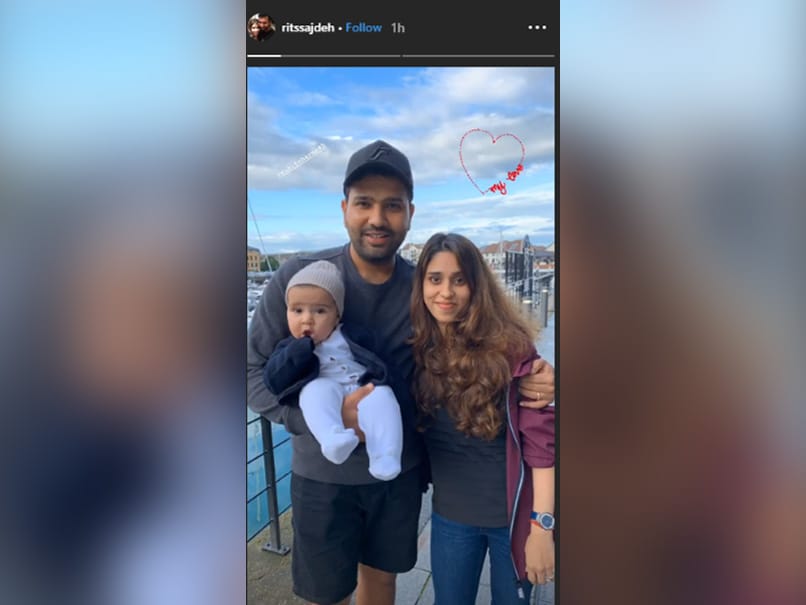 On the field, Rohit pulled his hamstring during the fifth Twenty20 International against New Zealand as he walked off the field after scoring 60 runs.

The Board of Control for Cricket in India (BCCI) then excluded Rohit from the recently concluded One-Day International series as well as from the two-Test series, starting February 21.

Apart from Rohit, fast-bowler Ishant Sharma's participation in the Test series is also in doubt.

Ishant had twisted his ankle during a Ranji Trophy match against Vidarbha. The BCCI, while naming the Test squad, said that Ishant's participation will be subject to a fitness clearance.

The first Test will be played in Wellington while teams will travel to Christchurch for the second match of the series.

The two Tests will be a part of the Test championship which India lead with 360 points from seven wins in as many games.