While Umar Gul is making a return from a knee injury, Younis Khan makes a comeback after being controversially axed. 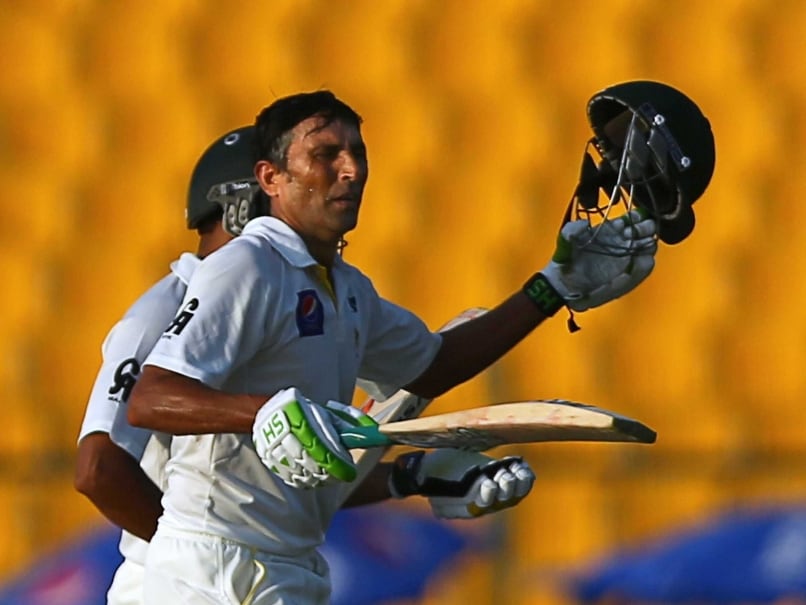 The 30-year-old Gul had his career derailed by a knee operation last year and in his return early this year he failed to impress.

The Twenty20 will be followed by five one-day internationals.

"Gul and Riaz are making comebacks from injury to make the pace attack more potent and I hope the squad will do well considering next year's World Cup," Khan said in a Pakistan Cricket Board release.

Also returning to the one-day team is 37-year-old Younis who amassed 468 runs in the 2-0 win over Australia last month.

That came on the back of his controversial axing from the three-match one-day series against Australia in which Pakistan were white-washed last month.

New Zealand beat Pakistan by an innings and 80 runs to level the three-match Test series in Sharjah on Sunday.

Comments
Topics mentioned in this article
Pakistan Cricket Team New Zealand Cricket Team Umar Gul Younus Khan Cricket
Get the latest updates on IPL 2021, check out the IPL 2021 Schedule and Indian Premier League Live Score . Like us on Facebook or follow us on Twitter for more sports updates. You can also download the NDTV Cricket app for Android or iOS.