Umar Akmal's ban over corruption charges from 18 months to a year, but he was slapped with a hefty fine of $26,800. 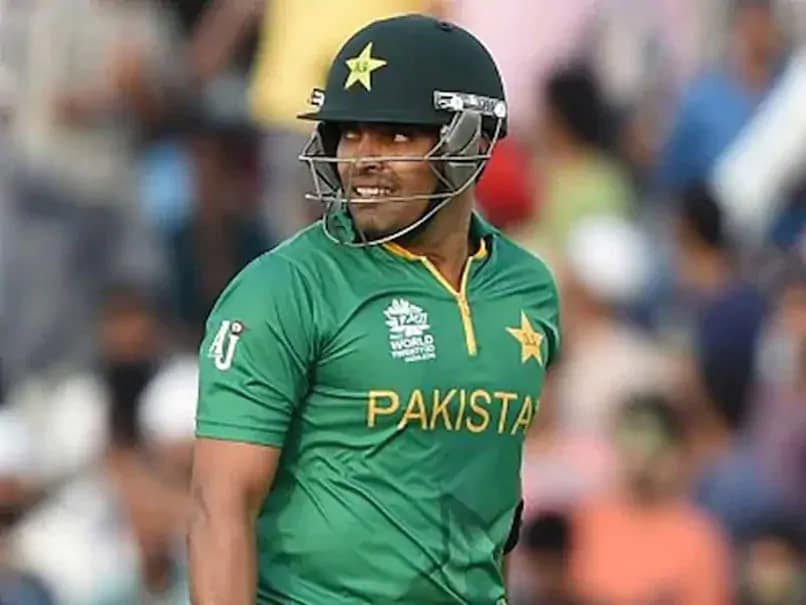 Umar Akmal had been suspended after failing to report details of a match-fixing approach.© AFP

Pakistani cricketer Umar Akmal's 18-month ban over corruption charges was reduced to a year, the Court of Arbitration for Sports said Friday. The verdict from the Lausanne-based body will likely come as a relief for the troubled batsman with a history of disciplinary issues that has earned him a string of fines and bans during his career. But the court also hit Akmal with a hefty fine of 4.25 million rupees ($26,800) over his role in the incident. He was suspended last year after he failed to report details of a match-fixing approach made to him during meetings with alleged bookies.

A Pakistan Cricket Board (PCB) disciplinary committee banned him for three years in April over the incident.

However, the ban was later reduced to 18 months in July by an independent adjudicator.

Pakistan cricket authorities hoping for a further reduction filed an additional appeal over the case to the CAS.

"It's a big relief for Umar," the cricketer's brother Kamran told AFP.

"He wants to play cricket and return to the field."

The PCB said Umar would be eligible to compete again after completing a rehabilitation programme.

Akmal emerged on the international cricket scene with a hundred in his first Test in New Zealand in 2009.

But his career has been bridled by disciplinary problems, including an arrest after scuffling with a traffic warden in 2014.

The batsman was also sent home after he failed a fitness test ahead of 2017 Champions Trophy in England and has been hit with various fines over the years.