Tributes Flow as Matt Prior Announces Retirement From Professional Cricket

Matt Prior said he was advised to  call it quits due to medical reasons. The England wicket-keeper said it was a sad day for him as he has always been in love with the sport. 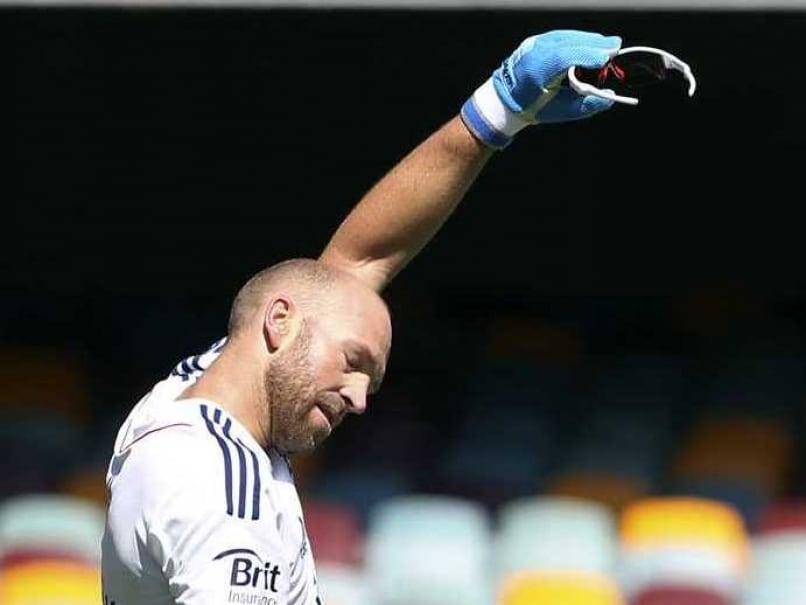 File photo of Matt Prior.
London:

Former England wicketkeeper Matt Prior announced on Thursday that he has retired at the age of 33 due to injury.

Prior made the last of his 79 Test appearances against India at Lord's 11 months ago before undergoing surgery on his Achilles tendon.

He had hoped to return to action with Sussex in this season's County Championship, but having failed to recover full fitness, he has decided to walk away.

"Today is a very sad day for me, as I am forced to announce my retirement from the game I love," Prior said in a statement released by the England and Wales Cricket Board (ECB).

"I had been hoping and expecting to be fit for the start of the 2015 season. Unfortunately, this has proved impossible, and I have now had to reach this decision."

Prior made his England debut against the West Indies at Lord's in May 2007 and marked the occasion with a maiden century.

He went on to play a key role in three Ashes triumphs and hit a further six Test centuries during a period that saw England climb to the top of the International Cricket Council ranking in 2011.

In total he scored over 4,000 Test runs and claimed 256 dismissals, putting him second behind only Alan Knott (269) among England wicketkeepers and ninth on the all-time worldwide list.

"I feel honoured to have played for Sussex and England as many times as I have, and shared so many great times with both teams," Prior added.

"I also feel privileged to have been involved in an era of such success for English cricket."

Prior thanked his "family, team-mates, coaches and the people behind the scenes", as well as "cricket fans both at home and abroad", and said he had created "friendships that will last forever".

"I have always tried to play with pride and passion, and have a deep belief that the team will always come first -- a value that will never leave me whatever I go on to do," he continued.

"Although I haven't achieved all the goals I had set out to, I feel immensely proud of what I have done in my career. Sadly it is now time to move on."

Andrew Strauss, Prior's captain during his time with England and the ECB's new director of cricket, paid tribute to his former team-mate.

"Matt has had a wonderful career as a wicketkeeper-batsman for both Sussex and England," Strauss said.

"During a period where the Test team won three Ashes series and achieved the world number one ranking, Matt's contribution both on and off the field was immense.

"It is a huge shame that his career has come to an end in this way, although his athletic wicketkeeping and counter-attacking batting will live long in the memories of both his team-mates and England supporters."

Prior will now be able to channel his energies into his professional cycling team, ONE Pro Cycling, which he set up earlier this year.

Comments
Topics mentioned in this article
England Cricket Team Matt Prior Cricket
Get the latest updates on India vs Australia Series, check out the India vs Australia Schedule for 2020-21 and Ind vs Aus live score . Like us on Facebook or follow us on Twitter for more sports updates. You can also download the NDTV Cricket app for Android or iOS.