Australian Trevor Bayliss succeeded Peter Moores, who was sacked following a dismal World Cup and a disappointing Test series in the West Indies. 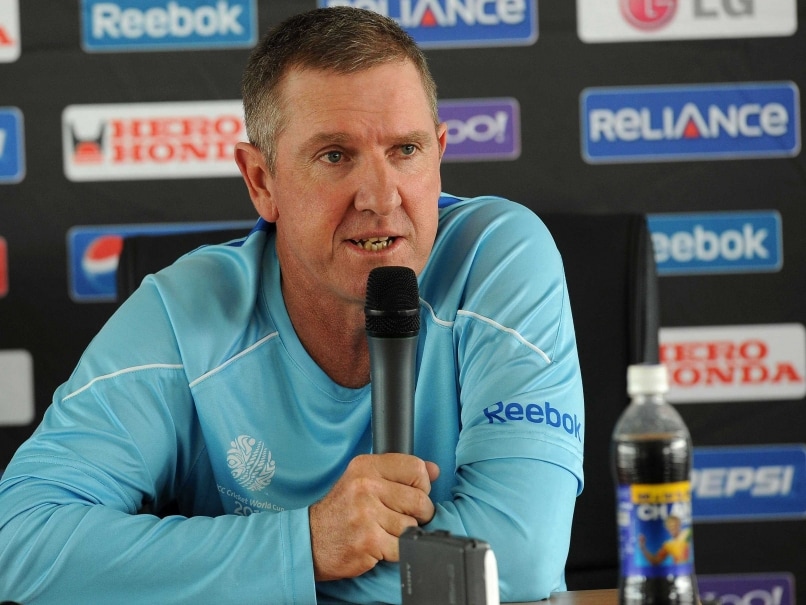 England wicket-keeper Matt Prior believes Trevor Bayliss is absolutely the right man to take England cricket forward after the latter was named the team's new head coach on Tuesday.

Australian Bayliss succeeded Peter Moores, who was sacked following a dismal World Cup and a disappointing Test series in the West Indies.

"He's quite an old school coach which I think will suit this England dressing room very well," Prior was quoted as saying by sportsmole.co.uk on Wednesday.

Prior also believes Bayliss' approach would strengthen the squad ahead of the Ashes.

"You've got a lot of talent in there, a lot of natural ability that needs to be allowed to go and play. I think if you get someone who is too fancy or too sophisticated then it can sometimes stop that from coming out so I think that will suit the team."

Assistant coach Paul Farbrace will remain in charge for the second Test against New Zealand that begins here on Friday.

Comments
Topics mentioned in this article
England Cricket Team Matt Prior Cricket
Get the latest updates on India vs Australia Series, check out the India vs Australia Schedule for 2020-21 and Ind vs Aus live score . Like us on Facebook or follow us on Twitter for more sports updates. You can also download the NDTV Cricket app for Android or iOS.