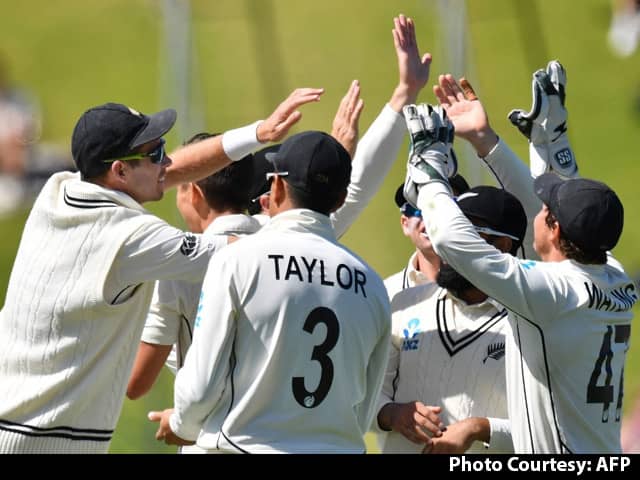 New Zealand cruised to a comfortable win against India in the first Test in Wellington to take a 1-0 lead in the two-match series and end the visitors' perfect record in the World Test Championship. While Tim Southee starred with the ball for New Zealand with nine wickets, pacer Kyle Jamieson enjoyed a dream debut as he took four wickets in the first innings. In a low-scoring match, Kane Williamson was the brightest spot with the bat as he hit a steady 89 against a strong Indian bowling attack. The second Test will begin on February 29 in Christchurch.