Pakistan cruised to a 74-run win against Zimbabwe in the opening match of the Zimbabwe Twenty20 Tri-Series. 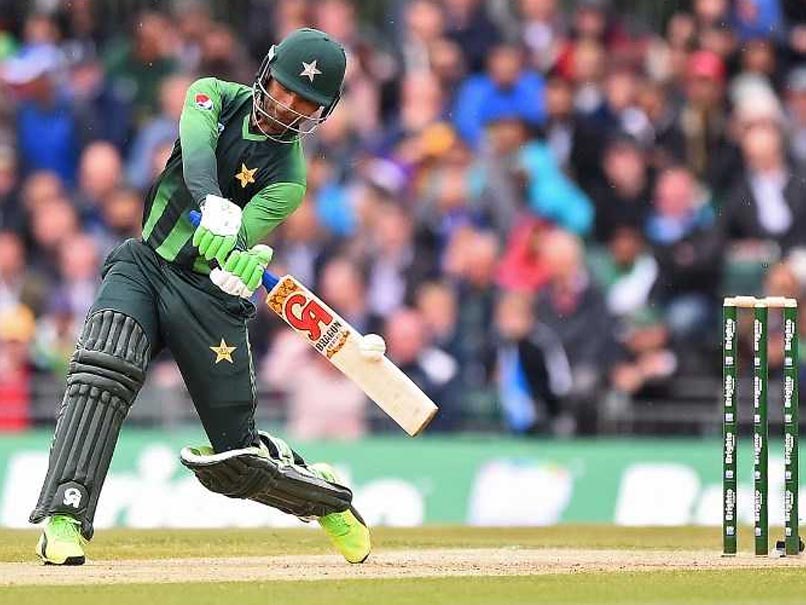 Pakistan cruised to a 74-run win Sunday over their hosts in the opening match of the Zimbabwe Twenty20 Tri-Series. A career best 61 from opening batsman Fakhar Zaman, and a late flurry of boundaries from Asif Ali and veteran batsman Shoaib Malik set up Pakistan's imposing 182 for 4. In reply, Zimbabwe mustered just 108 all out, with the wickets shared around by Pakistan's bowling attack. Mohammad Nawaz, Usman Khan, Mohammad Hafeez and Hasan Ali picked up two apiece. Zaman's efforts were vital to Pakistan's total. He kept Pakistan steady through the first half of their innings while Zimbabwe, having opted to bowl first, chipped away at the other end with regular strikes.

With Mohammad Hafeez, Hussain Talat, and captain Sarfraz Ahmed all falling cheapy, Pakistan were helped by Zaman's fluent scoring at the other end, and he brought up his second T20I half century from 33 deliveries with a flick through square leg in the 13th over.

Zaman appeared settled at the crease, but two overs later he missed a heave at Chisoro and had his leg stump pegged back. By then, however, Pakistan were 121 for 4, and with just over five overs still to be bowled had set a considerable platform.

Ali and Malik combined to plunder 61 from the last five, including five sixes, as Zimbabwe's bowlers struggled to contain them.

The hosts were further hampered by the loss of senior seamer Kyle Jarvis, who injured his right hand attempting to take a catch in the 13th over, and immediately left the field with a suspected dislocation and fracture to his right thumb.

Zimbabwe's response with the bat never got going.

Opener Solomon Mire fired in fits and starts to record a 29-ball 27, while Tarisai Musakanda cracked a busy 43 in his debut Twenty20 International innings. But there was little support from the rest of the top order, with Elton Chigumbura the only other batsman to reach double figures.

The Zimbabwean tail collapsed completely, the last four wickets falling for the addition of just six runs, with Hafeez taking 2 for 3 in his first over in international cricket since his bowling action was cleared as legal last month.

Zimbabwe Cricket Team Fakhar Zaman Cricket
Get the latest updates on IPL 2021, check out the IPL 2021 Schedule and Indian Premier League Live Score . Like us on Facebook or follow us on Twitter for more sports updates. You can also download the NDTV Cricket app for Android or iOS.