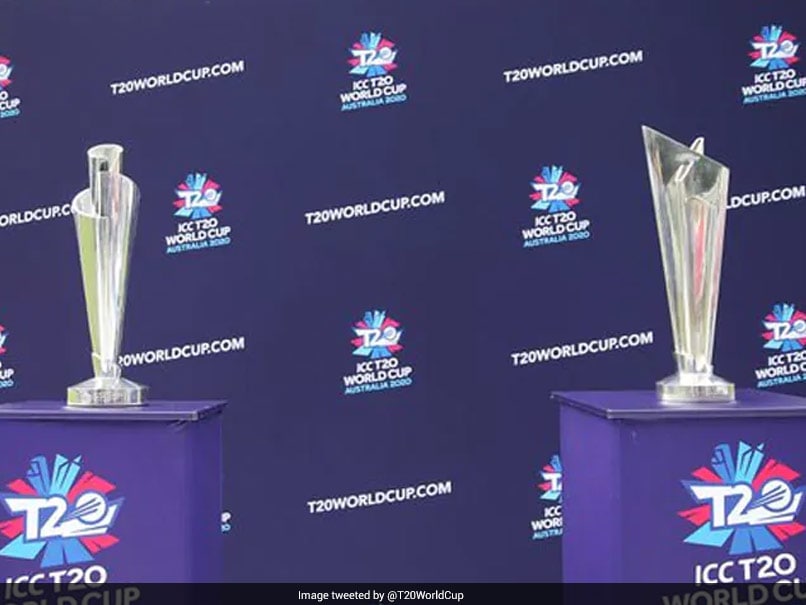 T20 World Cup is set to be played in the UAE, starting October 17.© Twitter

The upcoming Twenty20 World Cup has been moved out of India and the tournament will now be played in the United Arab Emirates, sources told NDTV. The tournament will begin on October 17 and the final will take place on November 14. Earlier this month, news agency PTI had reported that the Board of Control for Cricket in India (BCCI) has internally intimated the ICC that they wouldn't mind the T20 World Cup being held in the UAE. On June 1, the International Cricket Council in a statement had said that the BCCI will keep the hosting rights of the event regardless of where the event is played.

"A final decision on the host country will be taken later this month. The Board also confirmed that the BCCI will remain the hosts of the event regardless of where the event is played," ICC had mentioned in a statement.

Interestingly the BCCI had already announced that the remaining matches of the 14th edition of the Indian Premier League (IPL) will be played. However, the Indian board is yet to announce the official schedule for the resumption of the T20 league.

The BCCI, in its statement, had mentioned that the reason to move the cash-rich league out of the country is because of the monsoon scare.

"The remaining matches of VIVO Indian Premier League 2021 season in the United Arab Emirates (U.A.E) considering the monsoon season in India in the months of September-October this year," BCCI had said.