Irfan Pathan hit an unbeaten 12-ball 27 and then picked up a four-wicket haul to help Baroda thrash a hapless Madhya Pradesh by 53 runs in their Syed Mushtaq Ali Trophy match. Hardik Pandya scored 48. 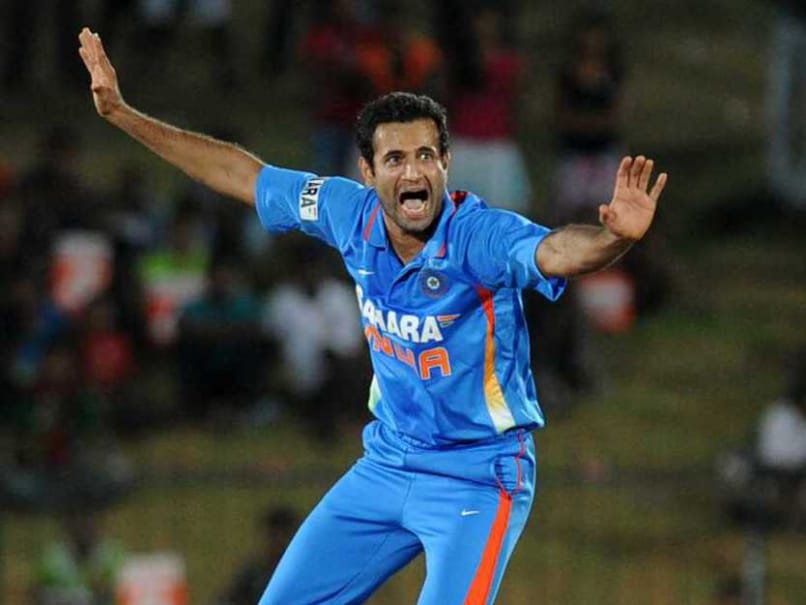 Skipper Irfan Pathan continued with his exemplary showing with an unbeaten 27-run blitz and a four-wicket haul to help Baroda thrash a hapless Madhya Pradesh by 53 runs in the Group C Twenty cricket match of the Syed Mushtaq Ali Trophy here on Thursday. (Karn Sharma Guides Railways to Victory vs Goa)

Put into bat at the Reliance Stadium, Baroda rode on Hardik Pandya's 48 and Irfan's 12-ball stormy stay at the wicket to post a challenging 181 for five in 20 overs. Irfan then turned up with the ball to help pack MP for 128 in 16.4 overs.

On the batting front, it was Irfan's late strike that provided the perfect finish to an innings, which was built on a solid top-order effort.

Pace spearhead Irfan then rattled the MP top-order to never allow their chase to take shape as Harpreet Singh Bhatia (52) stood amidst ruins as the rest of the batting just fell apart.

Umang fires UP to four-wicket win against Mumbai

Chasing 165 for a win at the Barabati Stadium, UP top-order batsmen squandered away good starts only to see Umang stay on with his 32-ball blitz and help the side achieve the target with two balls to spare.

Himachal Pradesh defeated Haryana by two wickets in a low-scoring game in Nagpur. Himachal limited Haryana to 122 for nine before reaching the target with four balls to spare.

Comments
Topics mentioned in this article
Irfan Pathan Cricket
Get the latest updates on Fifa Worldcup 2022 and check out  Fifa World Cup Schedule, Stats and Live Cricket Score. Like us on Facebook or follow us on Twitter for more sports updates. You can also download the NDTV Cricket app for Android or iOS.