Tamil Nadu Cricket Association named their squad for the Syed Mushtaq Ali Trophy, with Dinesh Karthik as captain and Vijay Shankar his deputy. 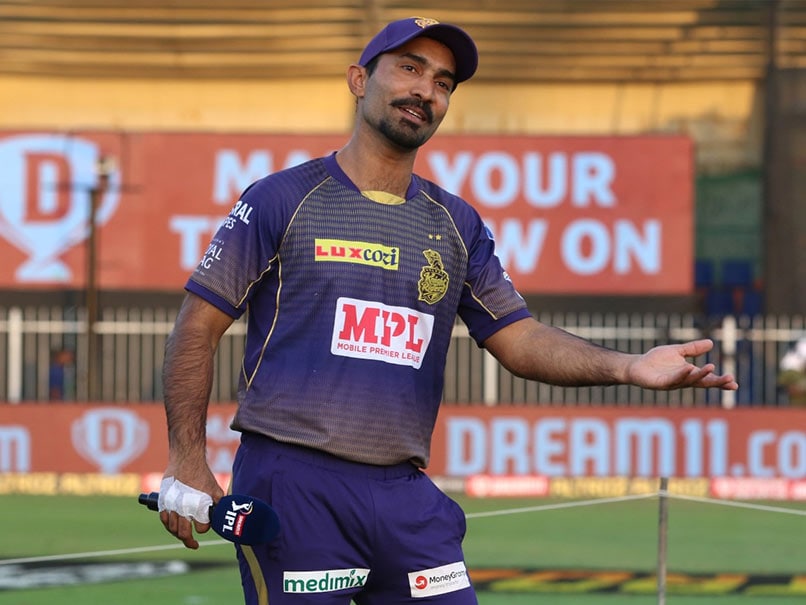 Dinesh Karthik has been named captain of the Tamil Nadu team for the Syed Mushtaq Ali Trophy.© BCCI/IPL

Indian batsman Dinesh Karthik will captain Tamil Nadu in the upcoming Syed Mushtaq Ali Trophy, set to begin from January 10. The Tamil Nadu Cricket Association (TNCA) named 20 players, who are set to take part in the showpiece event. All-rounder Vijay Shankar has been named vice-captain of the side. "The State Senior Selection Committee of the Tamil Nadu Cricket Association has selected the following players to represent the Tamil Nadu State Senior Team to participate in the Syed Mushtaq Ali T20 Tournament which will be held at Kolkata from 10th to 19th January 2021," the TNCA said in an official statement.

Last week, opening batsman Murali Vijay had pulled out of the tournament citing personal reasons, ESPNCricinfo reported. Also, the side will miss the services of Ravichandran Ashwin and T Natarajan who are currently with the Indian side for the Australia tour.

The Board of Control for Cricket in India (BCCI) has conveyed to its affiliated units that Motera Stadium in Ahmedabad will be hosting the quarter-finals (Jan 26-27), semi-finals (Jan 29), and the finals (Jan 31) of the tournament.

Vijay Shankar Baba Aparajith Murugan Ashwin Narayan Jagadeesan Ravisrinivasan Sai Kishore Cricket
Get the latest updates on Fifa Worldcup 2022 and check out  Fifa World Cup Schedule, Stats and Live Cricket Score. Like us on Facebook or follow us on Twitter for more sports updates. You can also download the NDTV Cricket app for Android or iOS.