The Lodha panel had recommended age restrictions for BCCI officials. The top court hinted at rotational membership for multiple units in a state. 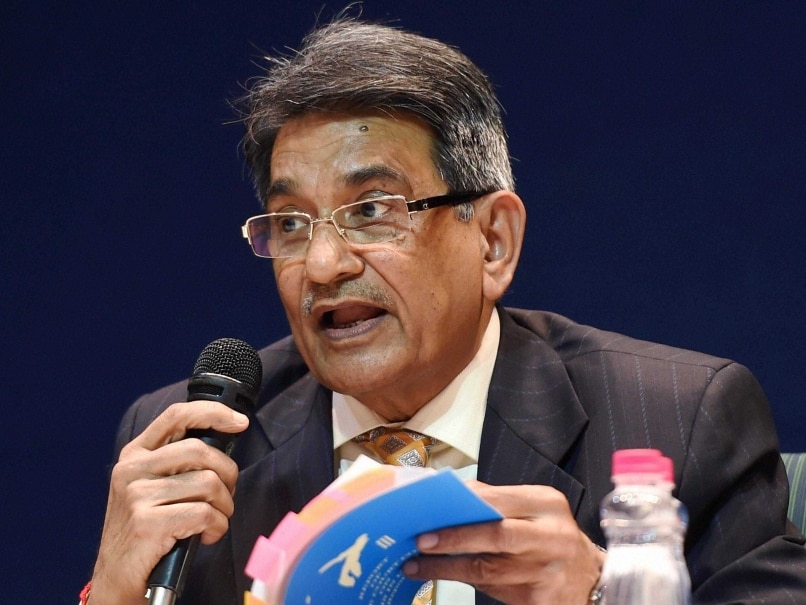 The Supreme Court has asked the BCCI to furnish details of the money it had allocated to various state cricketing bodies and their use.© PTI
New Delhi:

The Supreme Court on Thursday indicated that it may refer to the Justice Lodha Committee one or two issues for restricted consideration. (Supreme Court Wants BCCI to Implement Age Cap, Seeks Details of Funds Given to States)

These have been flagged by the Board of Control for Cricket in India (BCCI) as impediments in implementing the committee's recommendations, including one vote one State.

The apex court bench of Chief Justice T.S. Thakur and Justice Fakkir Mohamed Ibrahim Kalifulla said that both Maharashtra and Gujarat together have seven votes -- four in Maharashtra and three in Gujarat -- and the associations represented in the apex cricketing body have their "historical boundaries" and not "geographical boundaries".Â (Supreme Court Tells Board of Control for Cricket in India to Implement Lodha Panel Report in Full)

"Their wanting to send it back to the Justice Lodha Committee is not a question, we will decide," Chief Justice Thakur said as senior counsel K.K. Venugoopal appearing for the BCCI urged the court to refer to the Justice Lodha Committee some of its recommendations for the consideration of impediments being faced by it (BCCI) in carrying these out.

Justifying the presence of these bodies in the BCCI as equal members with a vote, Venugopal gave historical justification of these associations' presence in the BCCI since its beginning on account of them representing the pre-Independence princely States.

Finding the court unmoved by the BCCI's submissions, Venugopal said, "We are not against the recommendations of the Justice Lodha Committee, all we are sqaying let us have a meeting of minds."

The court also asked the BCCI to furnish the details of the money it had allocated to various State cricketing bodies and their use.

"We want you to show us what is the money you have given to the States. What is the plan you have indicated to the states for the use of money allocated to them and was there any monitoring," the cCourt asked Venugopal, adding: "How much you have given? Was it monitored?"

(This story has not been edited by NDTV staff and is auto-generated from a syndicated feed.)
Comments
Topics mentioned in this article
BCCI Cricket
Get the latest updates on ICC T20 Worldcup 2022 and CWG 2022 check out the Schedule, Live Score and Medals Tally. Like us on Facebook or follow us on Twitter for more sports updates. You can also download the NDTV Cricket app for Android or iOS.