Bangladesh have been without a spin bowling coach since the BCB sacked Sri Lankan Ruwan Kalpage, who failed to report for duty following a deadly Islamist extremist attack at a posh Dhaka cafe in July last year. 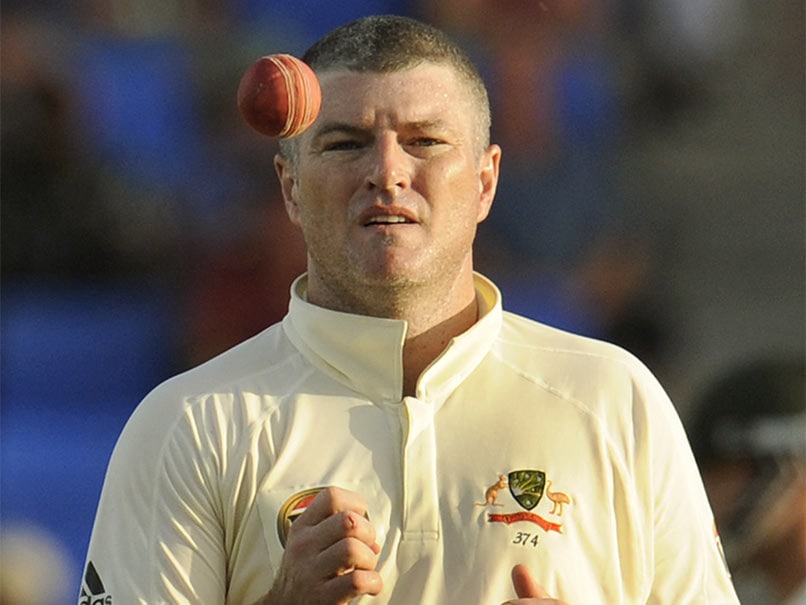 Former Australian leg-spinner Stuart MacGill has turned down a Bangladesh offer to join the side ahead of two-Test series against his home country, a senior cricket official said on Thursday. Bangladesh were hoping to get some inside knowledge from MacGill, who took 208 wickets in 44 Tests for Australia, before the crucial home series against Steven Smith's team beginning later this month. MacGill was expected to join another Australian, Mark O'Neill, on the Bangladesh backroom staff for the tour by the world number four-ranked nation.

"(But) for some of his personal reasons he cannot join the team at the moment," Chowdhury told reporters at a press briefing in Dhaka.

"We will now go for our second or third option. We hope within a day or two we will be able to tell something about this," he said.

Bangladesh have been without a spin bowling coach since the BCB sacked Sri Lankan Ruwan Kalpage, who failed to report for duty following a deadly Islamist extremist attack at a posh Dhaka cafe in July last year.

Bangladesh, who offered MacGill a short-term deal for three months, were looking to build on a year in which they recorded their maiden Test wins over England and Sri Lanka before reaching the Champions Trophy semi-final in June.

Australia are due to arrive in the Bangladeshi capital on Friday for their first Test series in the South Asian nation since 2006.

The first Test against Australia is at Dhaka's Sher-e-Bangla National Stadium from August 27. The second starts in Chittagong on September 4.

Australia were to play two Tests in Bangladesh in October 2015 but the tour was cancelled after a wave of attacks by Islamist extremists in the Muslim-majority nation.

Comments
Topics mentioned in this article
Bangladesh Cricket Team Stuart MacGill Cricket
Get the latest updates on ICC Women's Cricket World Cup 2022 and IPL 2022, check out the Schedule , Live Score and IPL Points Table. Like us on Facebook or follow us on Twitter for more sports updates. You can also download the NDTV Cricket app for Android or iOS.