Anil Kumble has been named head coach of Indian cricket team for a year. Former captain Gundappa Vishwanath feels given his tactical knowledge and experience, Kumble should have been appointed for a longer term 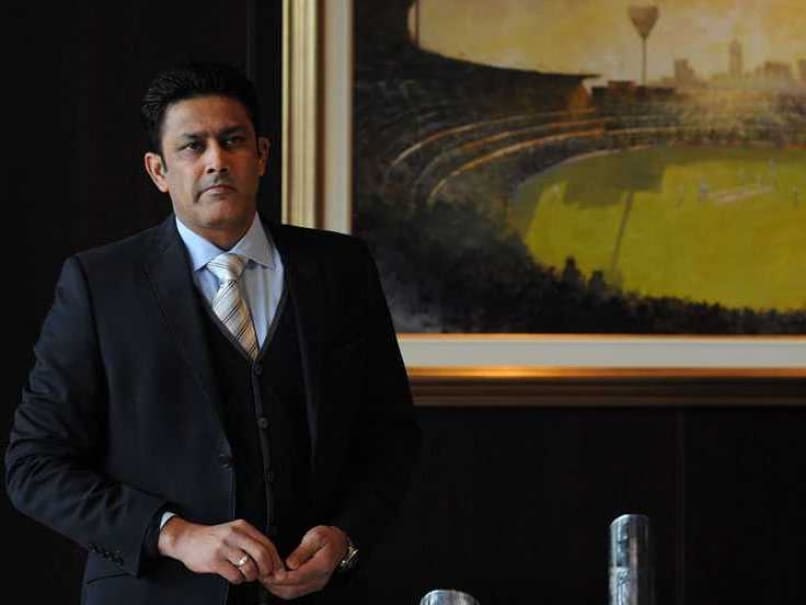 The Indian cricketing fraternity, on Thursday, hailed the appointment of the Anil Kumble as India's head coachbut former captain Gundappa Viswanath felt Kumble, being a very good student of the game, should have got a longer stint than just one-year.

"Anil to me is a very good choice. He is a good student of the game and that will help him in his new role. I have seen Anil from his younger days. He has been a great player for India and he has it in him to be a good coach, which he has proved with his mentoring roles in the IPL," Viswanath told PTI.

"However, it is a bit strange that he has appointed for only one year. There is not much you can do in that much span," the artistic batsman of yesteryears added.

Former India pacer Venkatesh Prasad went on to say that he would not have applied in first place had he known that his former team-mate was in contention for the job.

"To be honest, I would not have applied if I knew that Anil too had applied. I am not disappointed (at missing out). These things happen. It was pretty much a two-horse race between Anil and Ravi (Shastri)," Prasad told PTI shortly after Kumble was appointed coach for a one-year term.

Prasad not only played alongside Kumble but also worked with him in an administrative role at the Karnataka State Cricket Association (KSCA).

"Anil has proved himself in whatever he has attempted, be it as a India player or captain. Not many would have handled the 2008 'Monkeygate' incident better than Anil (when he was captain). I worked with him (at KSCA) and he did a good job with that as well.

"The job is not about coaching, it is about implementing your ideas, how you can take the team forward with your tactical knowledge. I am sure Anil would do a good job with that," said Prasad, who remains open to being a member of the Indian team's support staff which is yet to be announced.

"I thought that Anil will be bowling coach and Ravi will take care of the batting but now the decision has been made. The fact that he has captained India, it will help him take decisions as a coach. We have to see how he uses his immense knowledge of the game in coaching, how he shares it with the players. I would say it is a good choice. Luckily for him, India are scheduled to play a lot of matches at home in the next one year," Prasanna told PTI.

His longtime teammate Virender Sehwag said the players will a draw a lot of inspiration from Kumble.

Jumbo news 4Team India.Congrats @anilkumble1074
To have a coach who cud play wid broken jaw wud be an inspiration fr guys in dressing room.

Comments
Topics mentioned in this article
India Cricket Team Anil Kumble Venkatesh Prasad Gundappa Ranganath Viswanath Shikhar Dhawan Virender Sehwag Cricket
Get the latest updates on T20 World Cup, check out the T20 World Cup Schedule and Live Score . Like us on Facebook or follow us on Twitter for more sports updates. You can also download the NDTV Cricket app for Android or iOS.