Steve Waugh Says "Border-Gavaskar Series Is Equivalent To The Ashes"

Steve Waugh said the Border-Gavaskar trophy is equivalent to the Ashes as it depicts great competition between the two cricket playing nations. 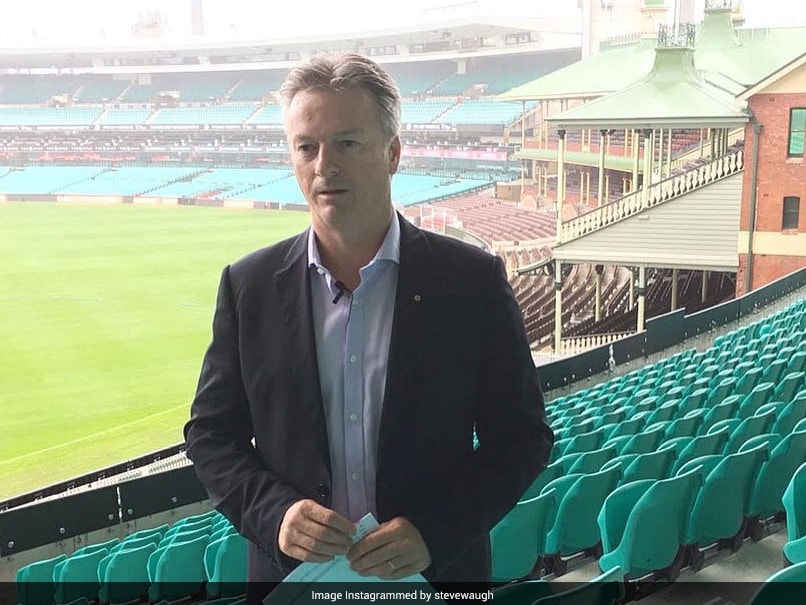 Steve Waugh said the competition is growing between India and Australia.© Instagram

Former Australia skipper Steve Waugh on Friday said that India-Australia Test series, popularly known as Border-Gavaskar trophy, is equivalent to Ashes series as it depicts great competition between the two cricket playing nations. Whereas, Ashes series is played between arch-rivals England and Australia. The series got its name from a satirical obituary published in a British newspaper, The Sporting Times, immediately after Australia's 1882 victory at The Oval, its first Test win on English soil. The obituary stated that English cricket had died, and "the body will be cremated and the ashes taken to Australia".

"The Border-Gavaskar trophy is equivalent to the Ashes. Shows the growing competition between the two countries. Tied Test is the greatest game I have ever played. Calcutta Test loss was memorable," Waugh said in a virtual interaction while participating in India global week 2020.

Waugh expressed his love for India and said, "India was interesting. Toured every 10 years. I couldn't stop looking out of the window. India was fascinating and I began to fall in love with the place. Great connections through cricket."

1999 World Cup-winning captain is planning to come out with a book which will be about why cricket is a religion in India.

"Producing this book could bring India and Australia together. We are about to finalise the book. People can go to stevewaugh.com. You see amazing things about India its diversity and passion for cricket. I want to produce a book that will surprise people about India - through pictures - showcase India and that's my latest project. Trying to capture why cricket is a religion in India," he said.

The much-anticipated four-match Test series between India and Australia will take place in December this year, with the second Test between the two will be a day-night Test and it will take place in Adelaide, starting from December 11. The first Test will commence on December 3 while the third and fourth Tests will begin on December 26 and January 3 respectively.