Steve Smith was axed from the captaincy of Australia after being found guilty of ball-tampering in South Africa in 2018, which saw him serve a 12-month ban. 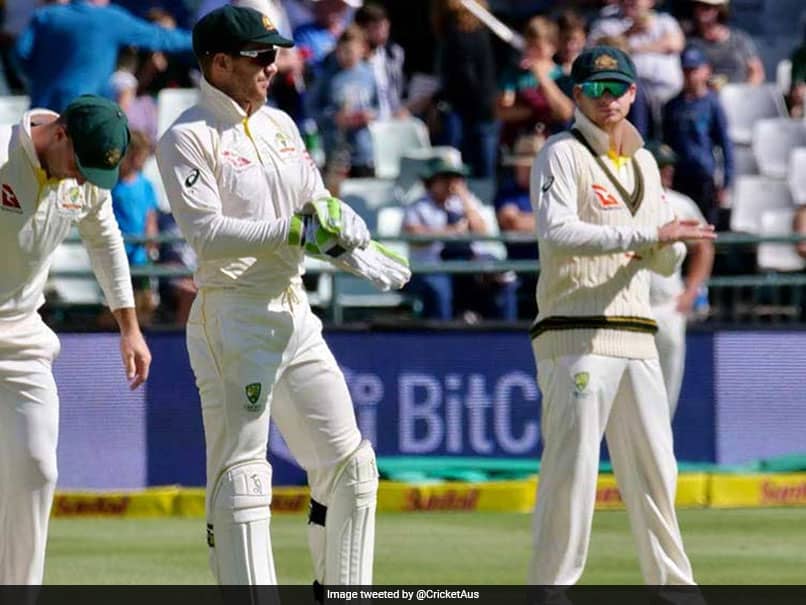 Steve Smith has made an impressive return to international cricket after serving a 12-month ban for ball-tampering in South Africa in 2018. The former Australia captain scored 379 runs in 10 matches of the 50-over World Cup, before accumulating 774 runs in four Tests of the Ashes 2019. Steve Smith reclaimed the top spot in the ICC Test rankings soon after making his comeback, though former Australia skipper Ricky Ponting feels the 30-year-old has some "unfinished business" in captaincy and will take charge of the team once Tim Paine's "time is up".

"When Steve Smith's ban is up will he go straight back into the captaincy or will he not?" Ponting asked, calling it a "million-dollar question" in an interview to 7NEWS on Monday.

"To be honest I think it's up to Tim how long he plays. He's the best keeper in the world. If he takes some of his Shield form into Test cricket in the summer and makes a lot of runs I think he can play for a few more years yet," he added.

According to Ponting, who led Australia in 77 Test matches, Cricket Australia will have the final say on Smith's return as captain but he must have to show the passion for it.

"Whether that's as captain or not that's up to the hierarchy at Cricket Australia to make that decision. I've been on record already - when Tim's time is up I'd like to see Steve Smith have another go.

"I think he probably feels like there's unfinished business there as far as his captaincy's concerned. He's got to want to do it and obviously then the authorities have to say yes or no," Ponting added.

After successful return in ODIs and Tests, Steve is set to make his comeback in the shortest format as well. Australia recalled Smith to a 14-man T20 squad that will play Sri Lanka and Pakistan in the run-up to the next year's T20 World Cup.

Steven Smith Cricket Tim Paine
Get the latest updates on IPL 2020, check out the IPL Schedule for 2020 and Indian Premier League (IPL) Cricket live score . Like us on Facebook or follow us on Twitter for more sports updates. You can also download the NDTV Cricket app for Android or iOS.