Sri Lanka vs Bangladesh: Test Series In Doubt Due To Coronavirus Restrictions

Sri Lanka and Bangladesh are expected to play three Tests in October. 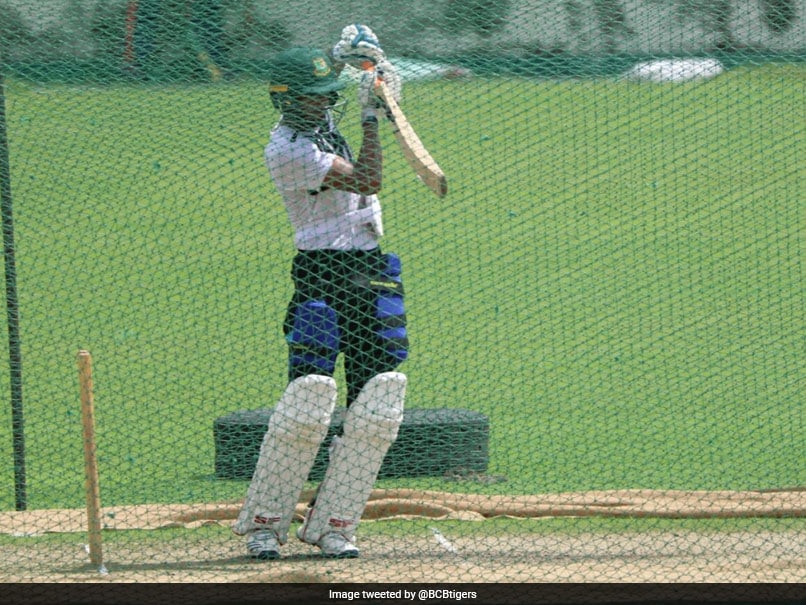 Bangladesh's forthcoming Test series in Sri Lanka was thrown into doubt Monday after its cricket chief rejected the coronavirus restrictions imposed by the hosts. The three Tests in October-November were meant to mark the two nations' return to international cricket after a months-long lockdown halted professional sports worldwide. But Bangladesh Cricket Board president Nazmul Hassan said Sri Lanka's conditions, which include 14 days of isolation for players after arrival -- during which practising would be forbidden -- were unacceptable. "The proposal we received is... not even close to what we agreed upon," Hassan told reporters in Dhaka.

"Under these conditions, it is not possible for us to play the Test championship... This is not even close to what is being followed in some other parts of the world where cricket is being played during this time."

Sri Lanka has a compulsory 14-day quarantine at a government-nominated facility, which includes some hotels, for everyone entering the country.

Hassan said players had been unable to train together after all sporting activities in Bangladesh were suspended in March to stem the spread of the virus.

Training resumed in July, but only one player and a trainer are allowed inside Dhaka's main stadium at a time as a precaution.

"Our players have not been in training for seven months. If we can't train... then it's not possible to play a Test," he added.

Sri Lanka's Sports Minister Namal Rajapaksa told his country's cricket board to work with the health department to try and find a way around the strict quarantine procedures.

"Given the significance of #cricket in the region, I have asked @OfficialSLC to consult the covid task force and reconsider the @BCBtigers matter, Rajapaksa tweeted.

There was no immediate comment from the Sri Lankan board.

Hassan's comments came a week after opening batsman Saif Hasan tested positive for Covid-19 ahead of a planned training camp before their scheduled departure for Sri Lanka.