Former Sri Lanka skipper, Aravinda de Silva, was the first to be interviewed by the newly established sports-related anti-corruption unit 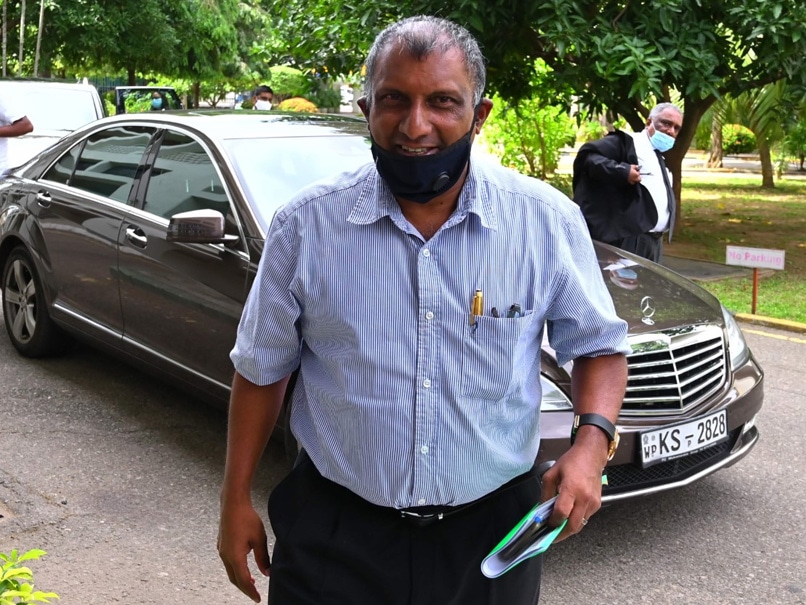 Sri Lanka's chief cricket selector for the 2011 cricket World Cup was grilled for six hours at the start of a criminal investigation into match fixing, a detective said Tuesday. Former Sri Lanka skipper and the chief selector, Aravinda de Silva, was the first to be interviewed by the newly established sports-related anti-corruption unit, its Superintendent Jagath Fonseka said. "Today we started the investigation into (2011 World Cup) match fixing allegations," Fonseka told reporters outside his unit's office where the chief selector was questioned.

"Based on the statement given by Aravinda de Silva today, we have decided to summon a player from the 2011 squad, Upul Tharanga, tomorrow to record his statement."

Fonseka said they were obtaining intelligence reports as well as inputs from unspecified international sources to continue their probe into one of cricket's most explosive match-fixing controversies.

De Silva himself declined comment as he walked out of the Special Investigation Unit (SIU) where he spent over six hours with at least three detectives investigating allegations that Sri Lanka sold the cup final to India.

Tharanga, who is to be questioned Wednesday, was Sri Lanka's opener at the finals. He scored just two runs during his 30 minute stay at the crease facing 20 balls.

The investigation was prompted by former sports minister Mahindananda Aluthgamagewho claimed earlier this month that Sri Lanka sold the match to ensure an Indian victory.

"I feel I can talk about it now. I am not connecting players, but some sections were involved," Aluthgamage said.

The island nation's 1996 World Cup-winning skipper Arjuna Ranatunga has also cast doubt on the result and previously called for an investigation.

But India turned the game dramatically, thanks in part to poor fielding and bowling by Sri Lanka, who were led by Kumar Sangakkara.

Sangakkara had said Aluthgamage should share his allegationswith the global governing body the International Cricket Council.

International cricket in Sri Lanka has previously been linked to corruption allegations, including claims of match-fixing ahead of a 2018 Test against England.

Earlier this month, the Sri Lankan cricket board said the ICC was investigating three unnamed ex-players over corruption claims.

Sri Lanka Cricket Team Aravinda De Silva Cricket
Get the latest updates on Fifa Worldcup 2022 and check out  Fifa World Cup Schedule, Stats and Live Cricket Score. Like us on Facebook or follow us on Twitter for more sports updates. You can also download the NDTV Cricket app for Android or iOS.